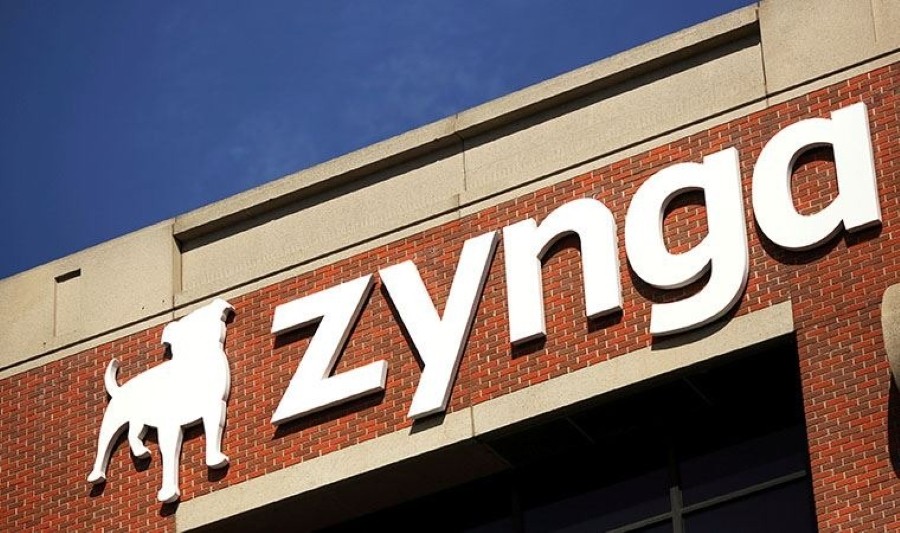 This purchase is not made directly through Zynga. It took steps to add Forgerhero and ByteTyper to Rollic Games, of which Zynga is the main shareholder. Thus, these two game studios will indirectly continue their activities under the roof of Zynga. 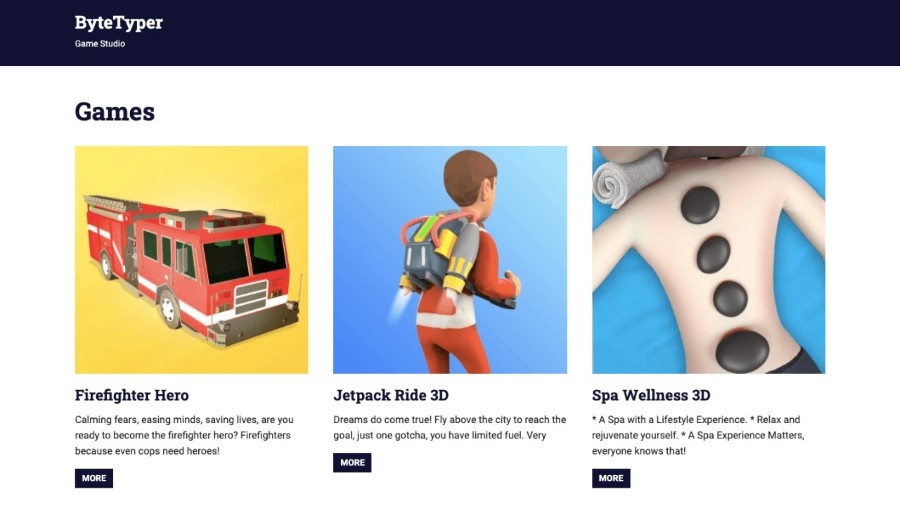 When we look at ByteTyper’s website, it is seen that there are 20 games in the App Store and only 1 game in the Google Play Store.