Posted By administrator Posted On 30 June 2021 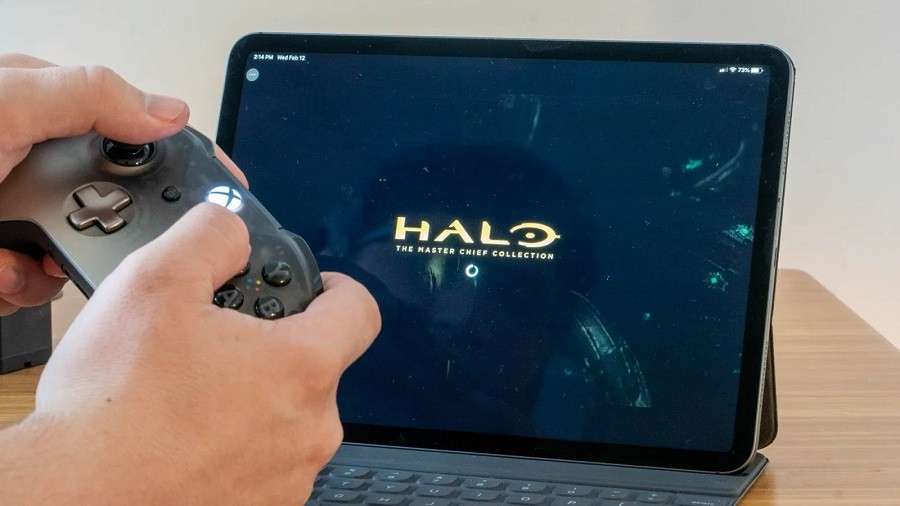 As it is known, Microsoft has been developing its own xCloud service for a while as a competitor to Google’s Stadia and Nvidia’s GeForce Now service. It was announced that this service of Microsoft will be free to Xbox Game Pass Ultimate subscribers. According to the latest statement from Microsoft, this process has been completed.

In the statement made by Microsoft, it was stated that the xCloud system was opened to all Xbox Game Pass Ultimate users. As of now, users with a Windows 10 operating system or an Apple device will be able to access the xCloud service if they have an Xbox Game Pass Ultimate subscription. Although it is not known when this service, which is currently available in 22 countries, will arrive in our country, it is known that efforts are being made to bring the service to Turkey. 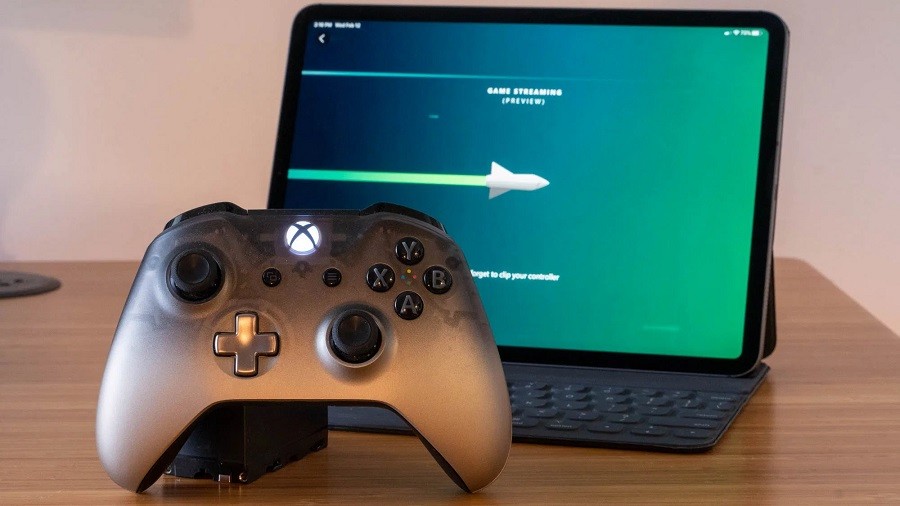