According to Microsoft’s statement, Xbox Series games, which are new generation game consoles, can be played on the Xbox One game console with xCloud, Microsoft’s cloud-based game streaming service. 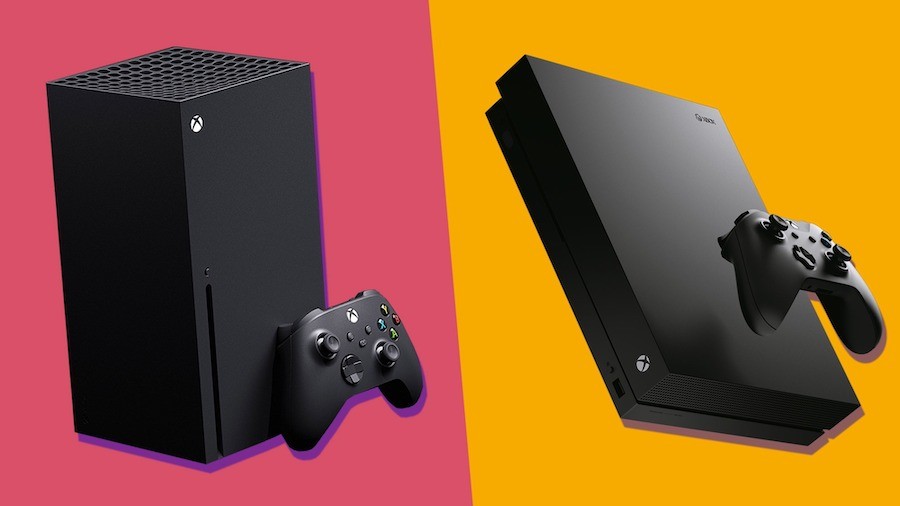 As it is known, many games of Xbox will be released only for Xbox Series game consoles and PC platforms in a short time. As it is known, when the generation is changed, after a while, new games are not released for the old generation and this console of the players expires. Although this situation upsets the owners of the old generation consoles, it seems that this move of Microsoft will change this situation. The xCloud service, which Microsoft has been working on for a while, is a cloud-based game streaming service just like the GeForce Now service.

Although the Microsoft xCloud service is not currently available in our country, the statement that the work on the service to be offered in our country has already begun was made by Microsoft.