Posted By administrator Posted On 29 May 2021 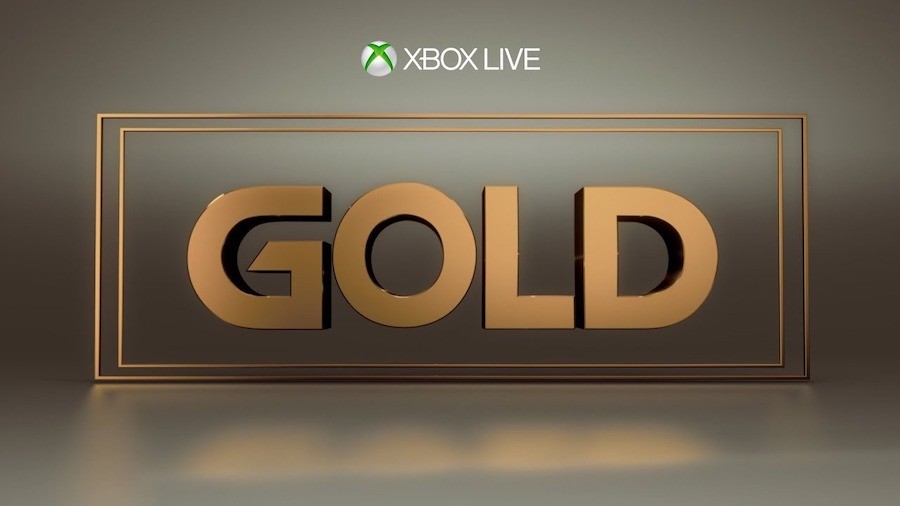 The games that Microsoft will give free to Xbox Live Gold subscribers in June 2021 have been announced.

Xbox Live Gold subscription offered for Xbox users, the game console of software giant Microsoft, gets some privileges. Perhaps the most important of these privileges is the free games offered to the players every month. The free games that will be available in June 2021 for Xbox Live Gold subscribers have been announced. This month’s games are for Xbox Series X,S – Xbox One and Xbox 360 game consoles. 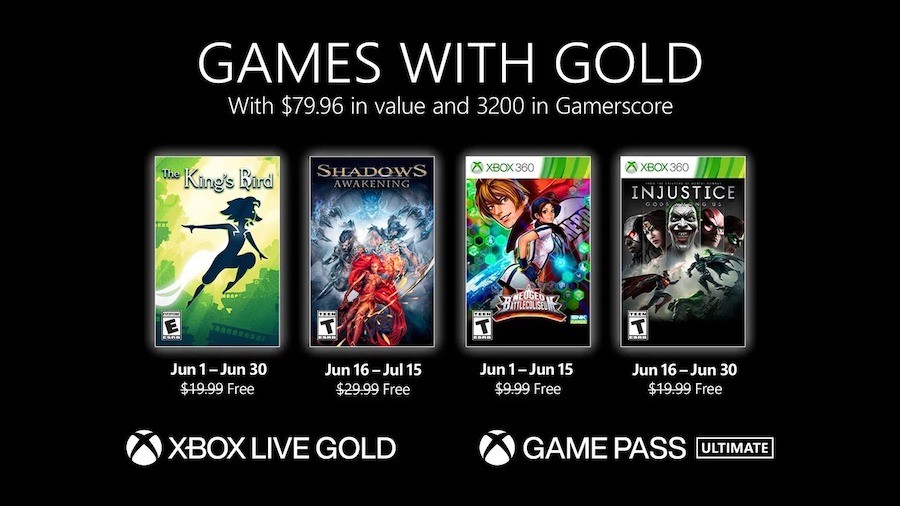 The King’s Bird (available from June 1 to June 30)

If you add the given games to your account on the dates specified in parentheses, you can play for free as long as you have an Xbox Live Gold membership.