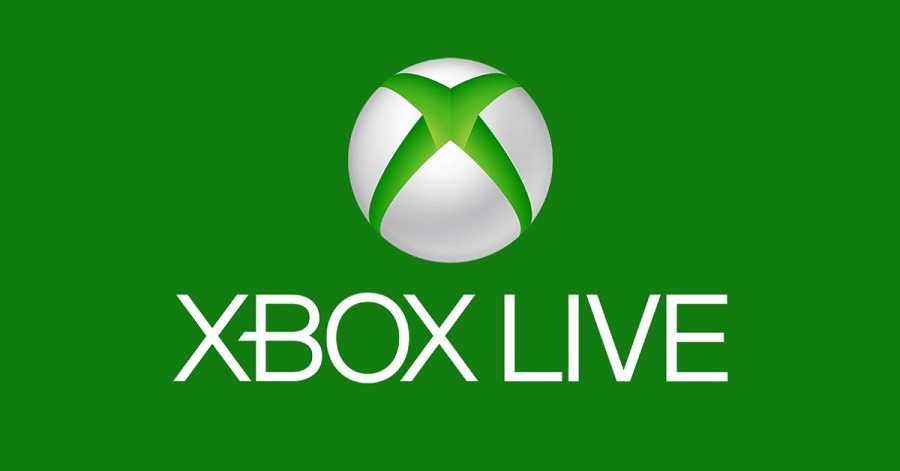 All given games can also be played on Xbox Series X and Xbox Series S game consoles with backward compatibility feature. When we look at the games in July, we can say that the games are a little dull. 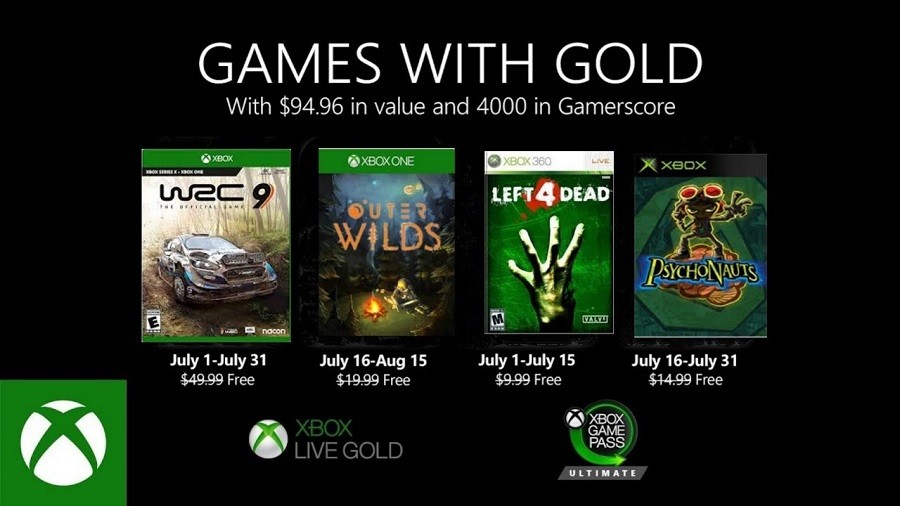