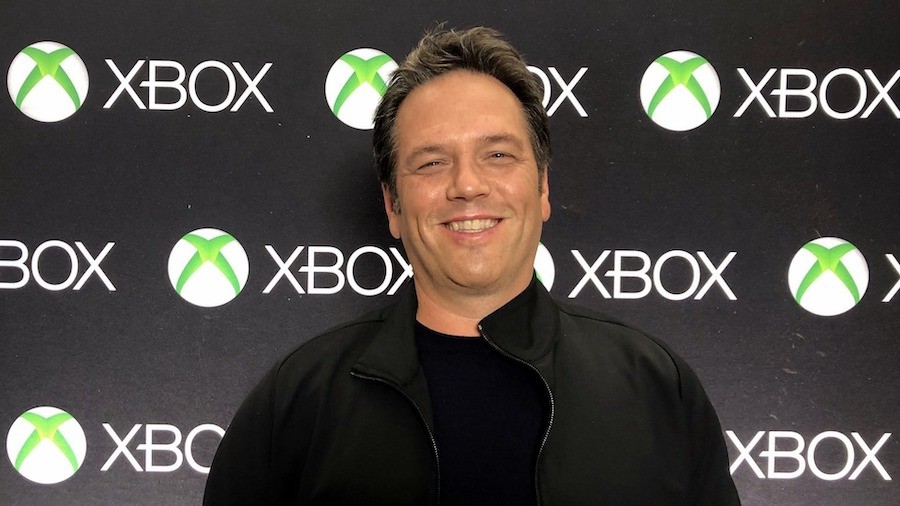 As gamers know, Xbox games have been releasing for both Xbox and PC platforms on the same day for a while. In addition to this move by Microsoft, Sony’s PlayStation games were only releasing as console exclusive games. Sony broke this situation for a few of the games it released exclusively for PlayStation. Sony announced in a statement that it will first bring Horizon Zero Dawn and Days Gone games to the PC platform, and then Uncharted 4 will bring the game to the PC. Like PlayStation players, Phil Spencer also criticized this situation. 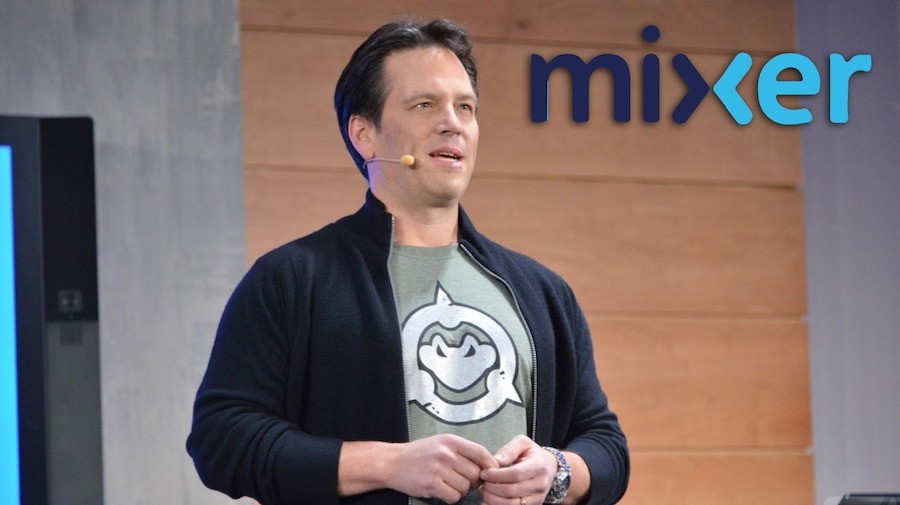 “Xbox is currently the only platform to release games for PC, console and cloud simultaneously,” Phil Spencer said. Other companies sell their hardware with their special games. Years later, it brings its games to the PC and asks for a fee again. Our games are added to our own subscription service from day one.” said.