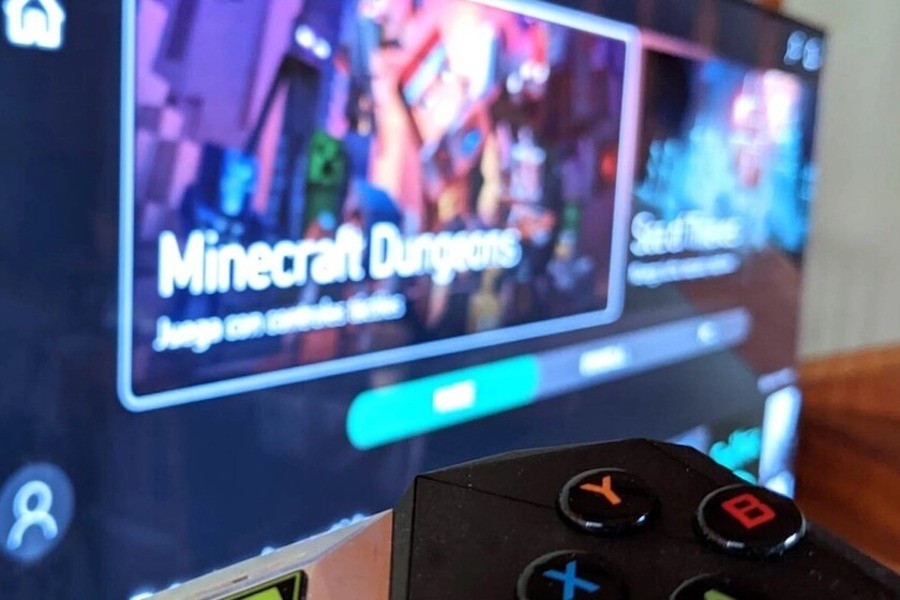 Important announcements have been made for the future of Xbox Game Pass, one of Microsoft’s popular services. The software giant is working to bring the Game Pass service to televisions and standalone devices.

According to the statement made by Xbox a short time ago, efforts are being made to bring the Xbox Game Pass service to independent devices. Thanks to this system developed in the statement, Xbox Game Pass games can be played on devices only with an internet-connected device and controller.

Microsoft has announced that they are currently working with global television manufacturers to be able to add this system directly to televisions. “We are working on a lot of new hardware, some of which will not appear for years,” said Liz Hamren, one of Microsoft’s Xbox executives. As we build the future, we aim to bring the Xbox experience to more people than we do today, so we can reach more. Most of the new hardware we are working on will not be manufactured by us. For example, we are collaborating with global TV manufacturers to bring the Game Pass experience directly to connected TVs.” said.

Although it is not known when this service developed by Xbox will meet with users, we can say that the service will be cloud-based.