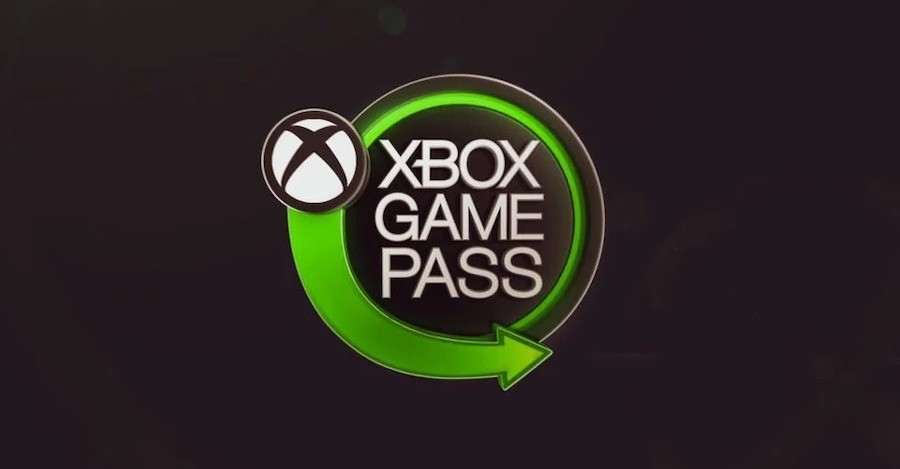 The names and dates of the games that software giant Microsoft will add to the Xbox Game Pass subscription service for Xbox and PC users in July 2021 have been announced.

When we look at the games that will be added in the first half of July 2021, we can see that the list is short. Although the added games are few, there are still quality productions. Let’s also mention that Microsoft will add new games to the Xbox Game Pass library after July 15.

You can find the names and dates of the games added or removed from the Xbox Game Pass service at the end of our article. 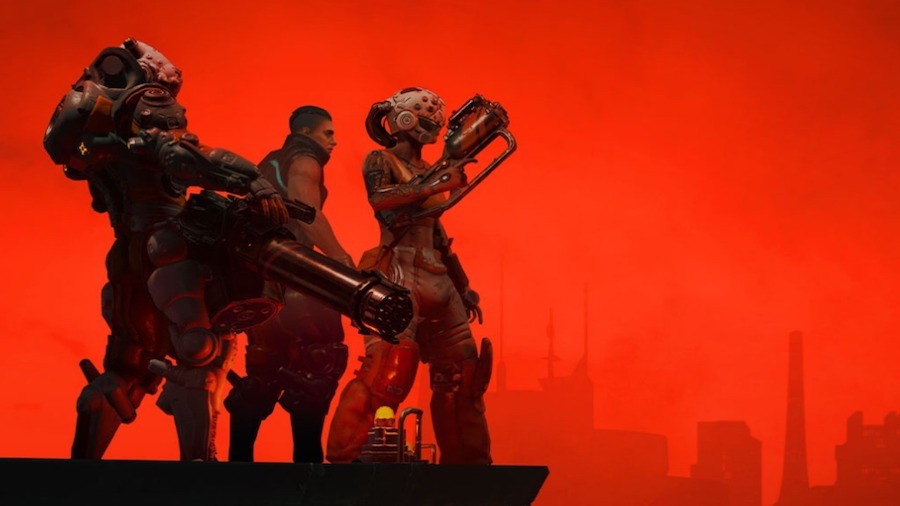 Games to be removed