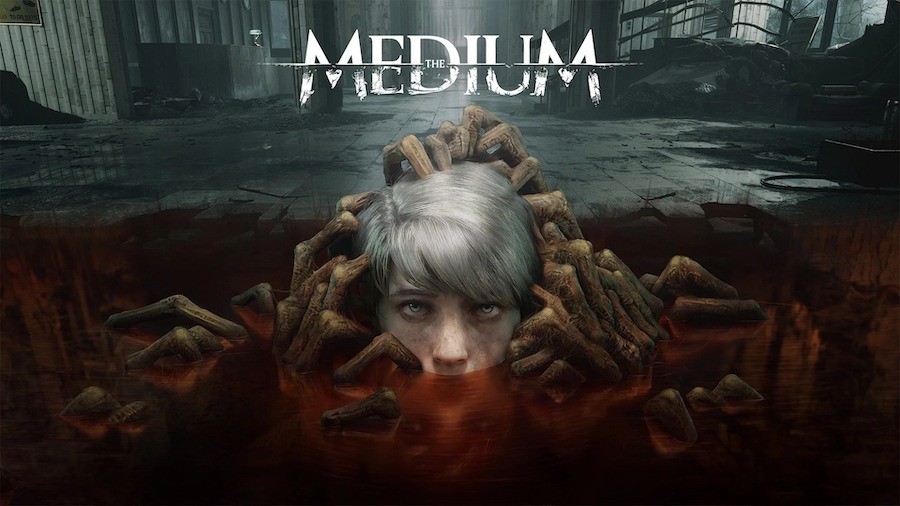 The Medium, one of the successful examples of the psychological horror genre, which is an Xbox-specific game on the console side, is rated for the PlayStation 5 game console.

The new psychological horror game The Medium, developed and published by Bloober Team, the developer of successful games such as Layers of Fear, Observer and Blair Witch, is coming to PlayStation 5 game console. 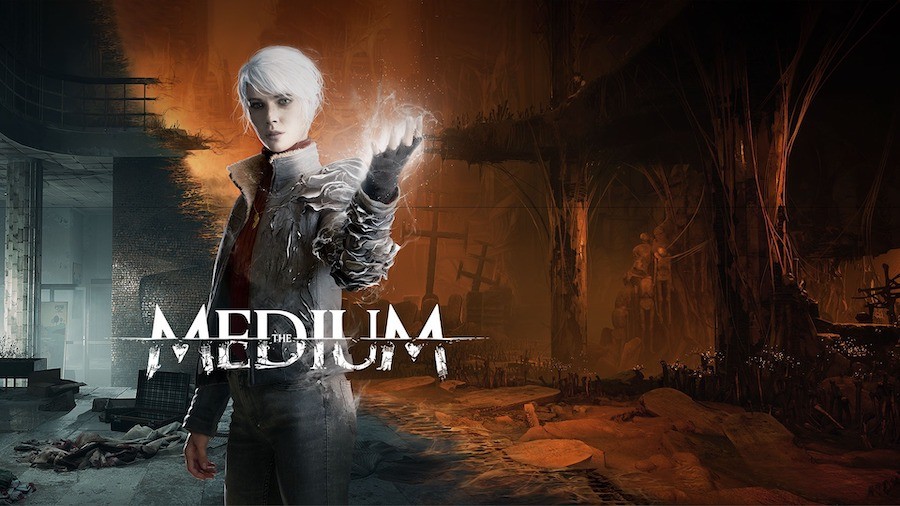 We can see the PlayStation 5 version of The Medium game at the E3 fair. The Medium is a psychological horror game developed by the developer of games such as Layers of Fear, Observer and Blair Witch.

You can watch the trailer of the game, which is currently on PC and Xbox Game Pass service, at the end of our article.