Woxic Excited Its Followers With Its Statement

Woxic Excited Its Followers With Its Statement 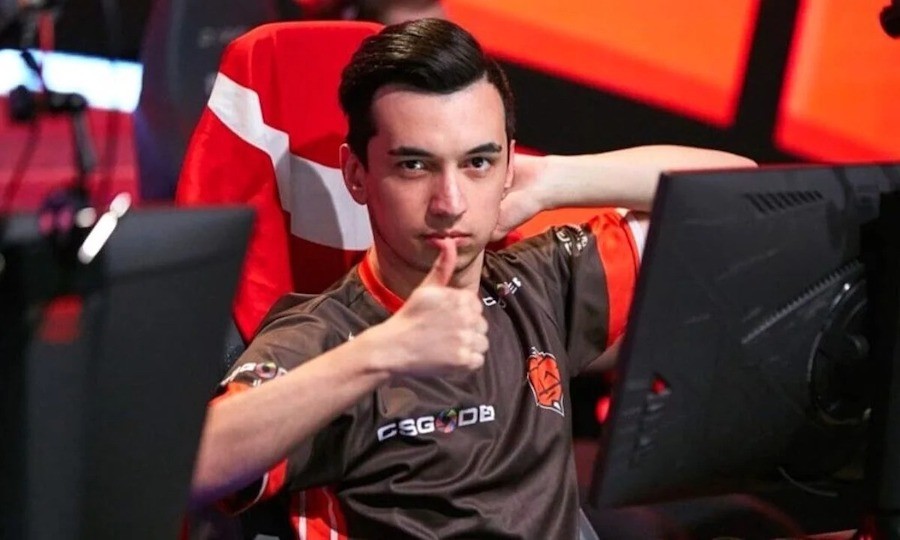 Özgür “woxic” Eker, one of the successful CS:GO players of our country, excited his followers with his statement. Woxic made the first announcement about his new team in his statement.

Özgür “woxic” Eker, who broke up with his team Cloud9 in the past months due to performance problems, has been continuing his career as a Twitch broadcaster for a while. Özgür Eker made a statement about his esports career with a statement on his Twitter account. 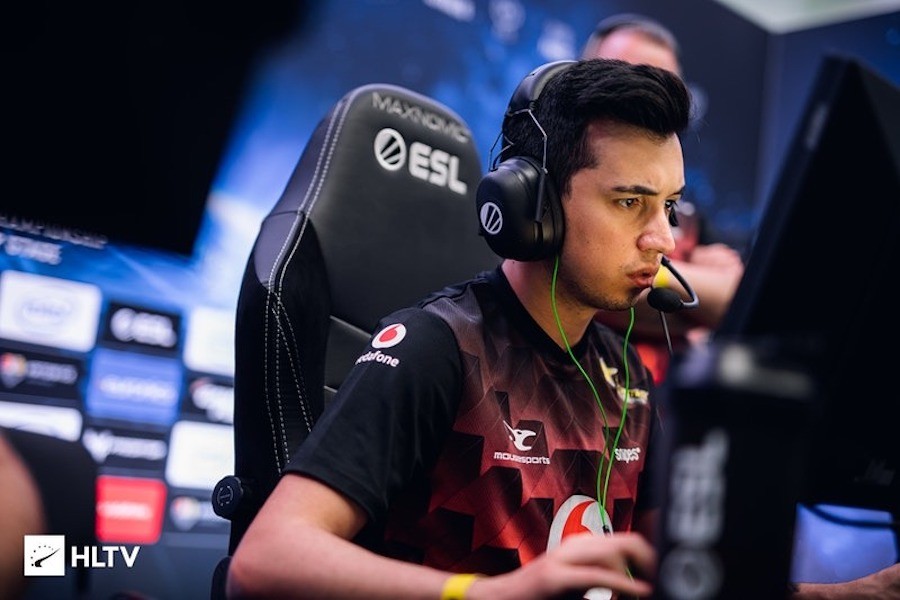 Expressing that the time has come in the post in English, he announced that they were looking for an organization in their team of 5 people. The 22-year-old actor made the following statement in his statement:

“Hi Twitter, I hope you are well. Time came! As a team of 5, we are ready to compete and work hard in CS:GO and we are currently looking for an organization. Your RT is valuable.”

Eker, who did not reveal the other four people in his new team in his statement, had previously worked in teams such as Cloud9, mousesports, HellRaisers and Dark Passage.