With Fortnite Update 17.10, Players Can Clash on the Alien Ship

Posted By administrator Posted On 22 June 2021

With Fortnite Update 17.10, Players Can Clash on the Alien Ship 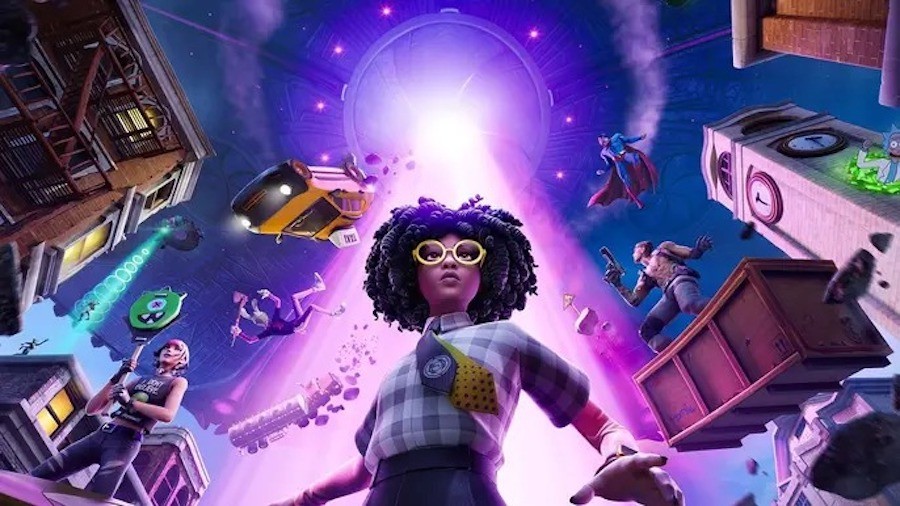 The new update of the popular Battle Royale genre game Fortnite will start uploading to the servers at 9:30 today. Before the new update, the first information about the details of the update began to come.

As it is known, Fortnite’s 17.10 update is on the way and the update notes show that a big change is waiting for the players, albeit short. Players playing the new season of Fortnite know that the alien invasion, which supposedly led a resistance, is currently underway. Above the island, the Alien Ship still looks large and shadows the entire island, while Epic Game will allow players to clash on this ship with the new update.

Fortnite’s new 17.10 update, as the name suggests, is the biggest update after the release of the new season. According to Fortnite’s Trello board, with this update, some innovations await players with a bug that prevents characters from appearing. 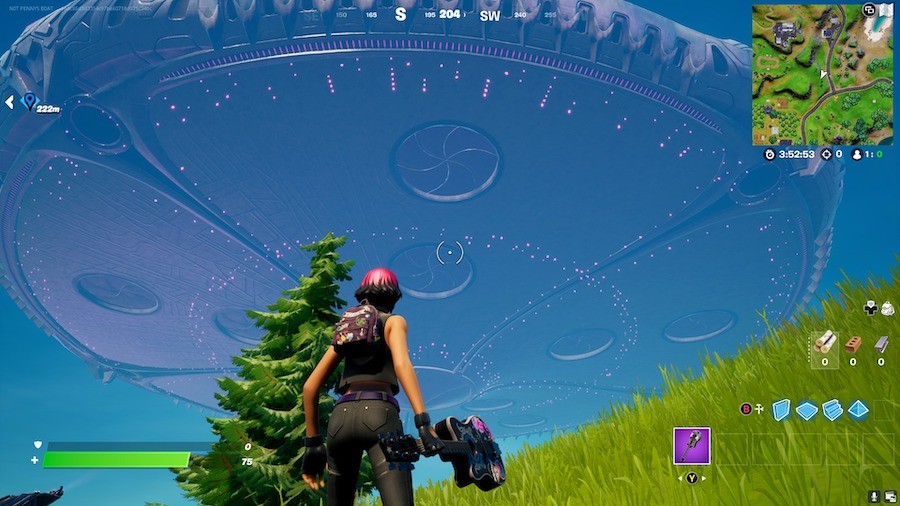 In addition, in a statement on the 17.10 update on Twitter via the official Fortnite Status account, “A new surprise is coming. A way inside the mothership?” With this statement, Fortnite players will now be able to fight outside the island inside the aircraft carrier.

Heya, Hot Saucers here to break down the ongoing invasion!

Found a secret IO File on alien tech. Apparently there’s a way inside the Mothership! 🤯🤯

What could they want? Why are they here? #HotSaucersLeaks

Although it is not yet known how Fortnite players will jump to the mothership, we will be able to find answers to all these questions with the update that will start at 9:30 am Turkey time today.