Windows Can Be Installed on Steam Deck – Esporlab.com

Windows Can Be Installed on Steam Deck – Esporlab.com 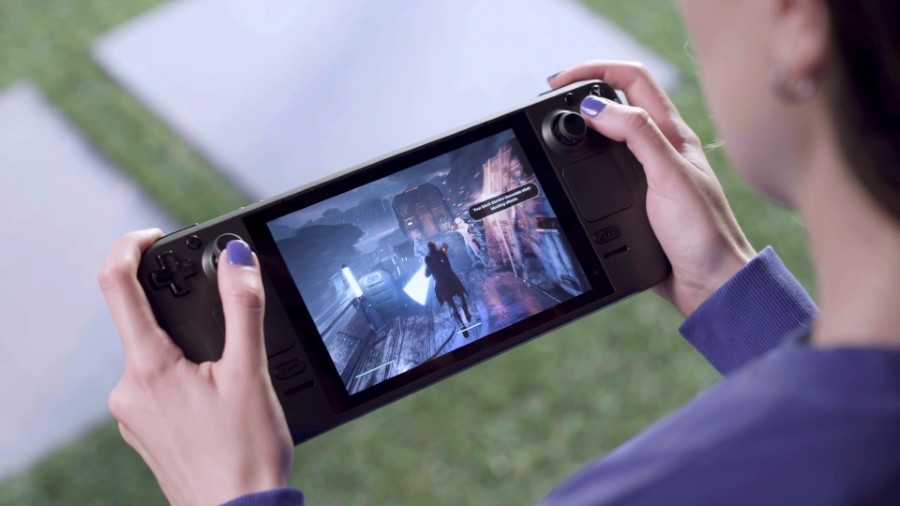 Windows operating system can be installed on Steam Deck, Valve’s new portable console. Here are all the details.

Valve’s Steam Deck will come with a 7-inch screen and will be able to play the latest AAA quality games as well. The new handheld console will come with SteamOS, a custom Linux operating system with the Steam interface available on PC. Although the console comes with Linux-based SteamOS, as it is known, 15 percent of the games in the library on Steam support the Linux operating system. 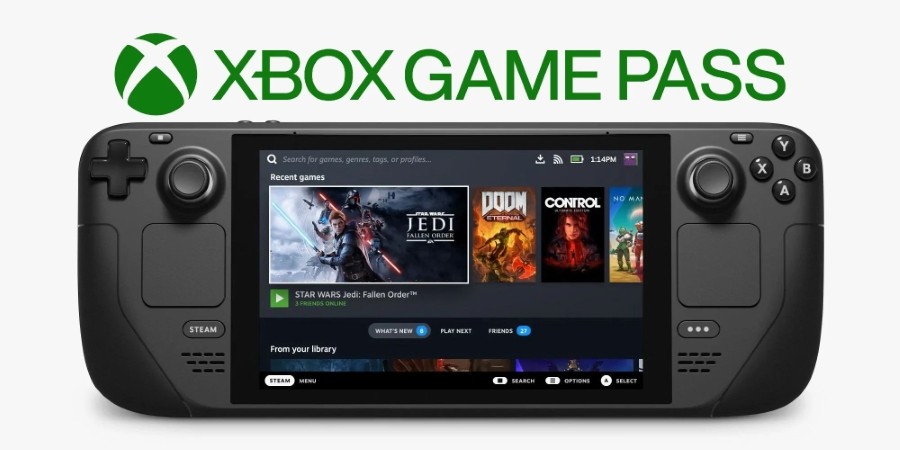 All Games Coming to Steam Deck

As it is known, users with a Game Pass Ultimate subscription could play over a hundred games in the Game Pass library on their iOS and Android operating systems thanks to the cloud feature of the service. Users who install the Windows operating system on their Steam Deck will also be able to benefit from this feature.

Valve’s Steam Deck comes with a dedicated AMD GPU and 8 RDNA 2 CUs, which will power up to 1.6 TFLOPS. Considering that Nintendo Switch has 1 TFLOPS and PS4 has 1.84 TFLOPS, we can say that Steamdeck will have enough hardware for PC games.