Which is the Best Assault Rifle in PUBG Mobile?

Which is the Best Assault Rifle in PUBG Mobile? 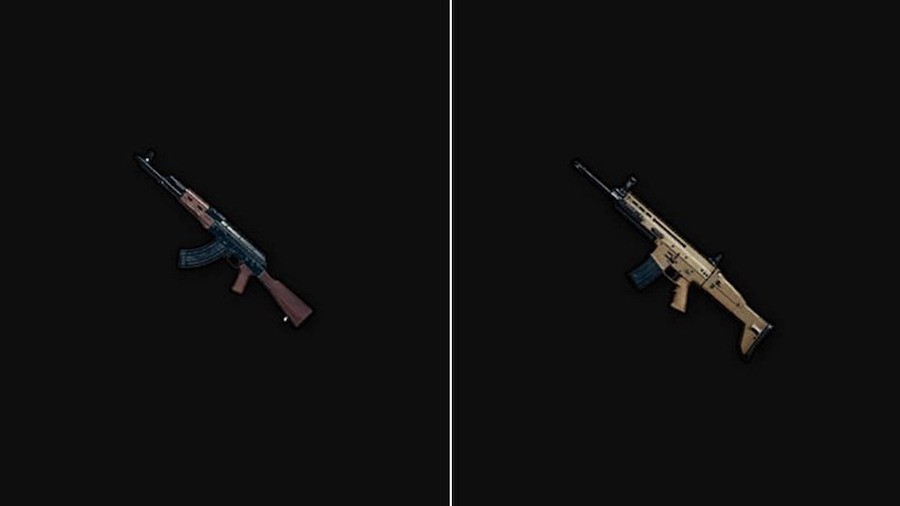 Assault rifles are one of the most used weapons in PUBG Mobile, as in every battle royale game. PUBG Mobile players use both AKM and SCAR-L assault rifles. There are many differences between the two weapons. In this guide, we have discussed which is the best assault rifle. 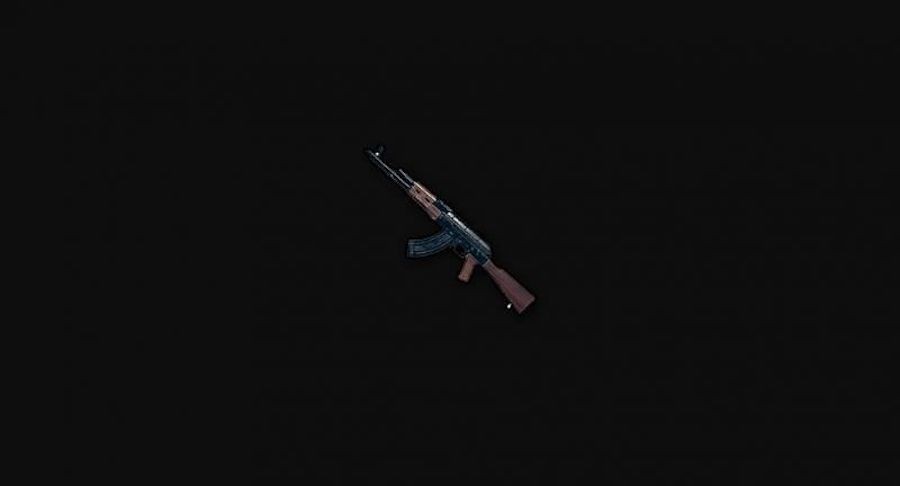 The AKM in PUBG Mobile is one of the most used assault rifles in the game. Mostly the top of the players favorite guns with its high hit damage of 47, AKM has a satisfying rate of fire of 0.10 seconds and an average initial projectile speed of 715 m/s. It uses the 7.62mm ammo type with a 30-round clip. The best weapon for short and medium range wars, the AKM, although the best offensive weapon, has some important problems. At the beginning of these problems is the high recoil and automatic fire mode, and the inability to inflict the desired damage to enemy players at wide ranges.

AKM is not chosen by the players, especially at long ranges, as it has a low bullet speed and high recoil rate. 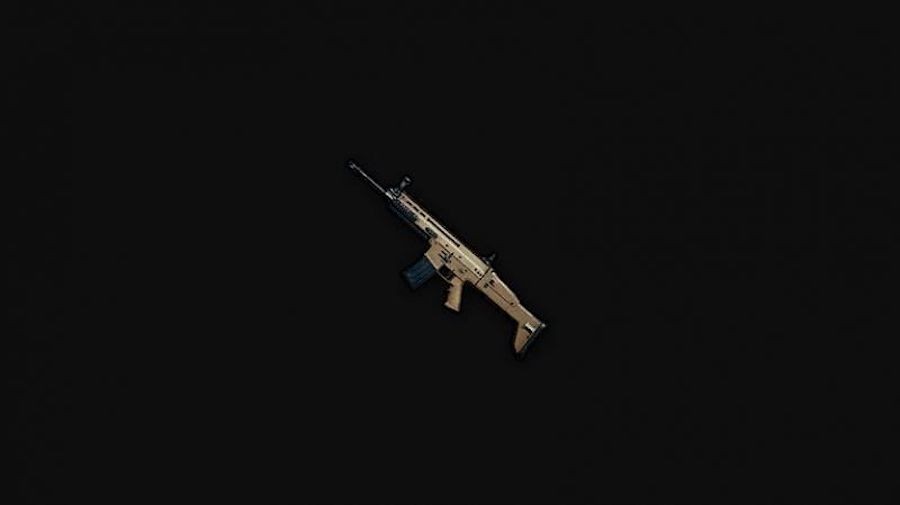 The SCAR – L is another popular assault rifle in PUBG Mobile. SCAR – L, which players can easily get used to, has a damage value of 41, which is less damage than AKM. An ideal weapon for short and medium range combat, the SCAR – L has a very low recoil rate.

Another issue beyond the weapon in PUBG Mobile is that the players master these weapons and develop themselves while using that weapon. Looking at the numbers, AKM has higher damage, while SCAR – L has slightly less damage and higher reload time.