Valve Working on a Handheld Console

Posted By administrator Posted On 1 June 2021

Valve Working on a Handheld Console 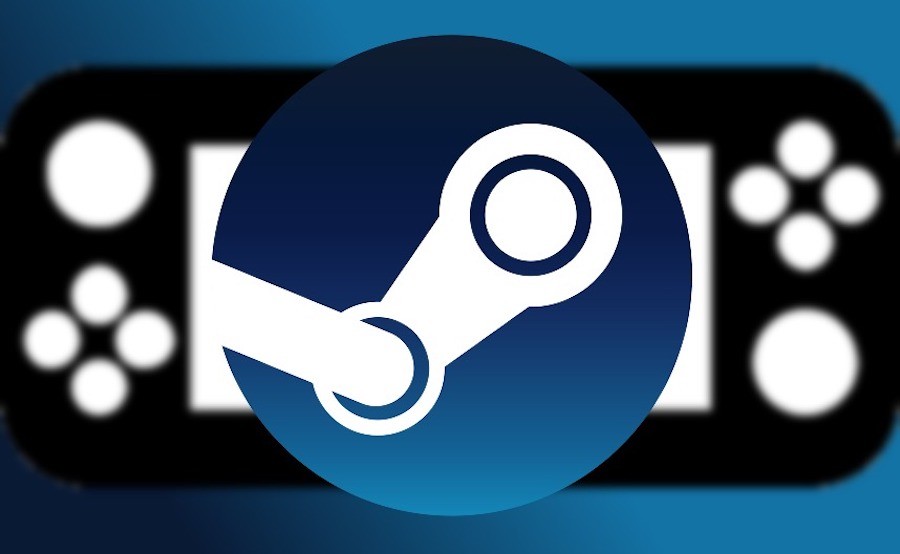 Valve, one of the largest game companies in the world, is working on a handheld console. According to data leaked by SteamDB, details about a device called SteamPal appeared in Steam’s latest update. There are quite a few interesting details in the resulting codes.

According to the codes accessed by SteamDB, SteamPal appears to have the codename “Neptune”. The codes also appear to include references to Neptune/SteamPal such as “neptuneGamesCollection”, “SteamPal/NeptuneName” and “SteamPal Games/GameList_View_NeptuneGames”. The presence of information about system settings such as controller settings, quick access menu and airplane mode, wi-fi and bluetooth is also seen in the codes. 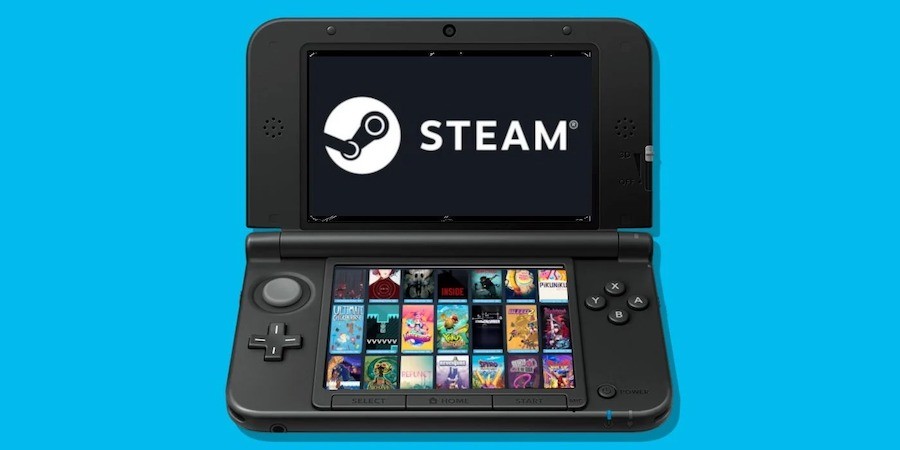 It is certain that Neotune / SteamPal in the codes is a hardware belonging to Valve, but there is no exact information about the device at the moment. Valve boss Gabe Newell recently asked, “Will Steam release games for consoles?” He replied, “You will get a very good answer on this by the end of the year”. In addition, it is known that Gabe Newell, the founder of Valve, has been in frequent meetings with Phil Spencer, the head of Xbox, recently.