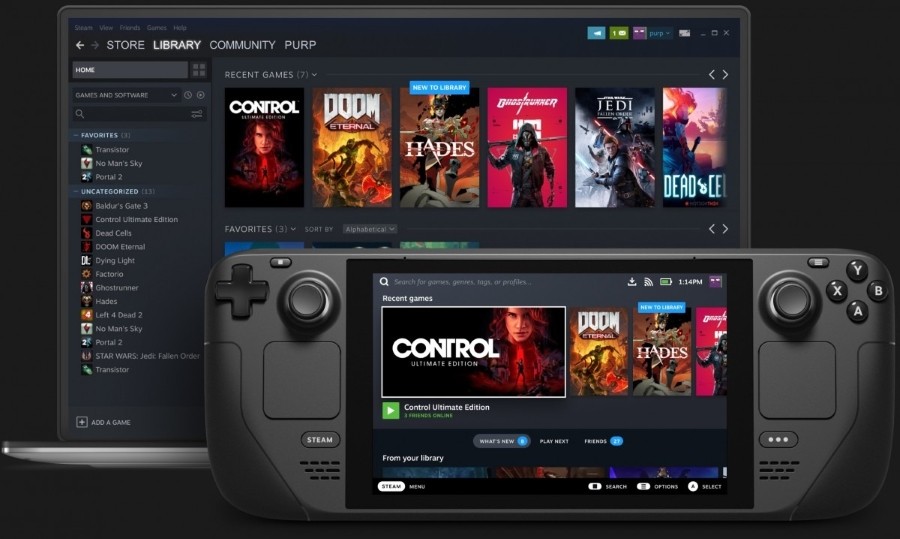 Known for its Steam platform as well as games such as Counter Strike, Half – Life and Portal, Valve announced its new portable gaming computer, the Steam Deck. 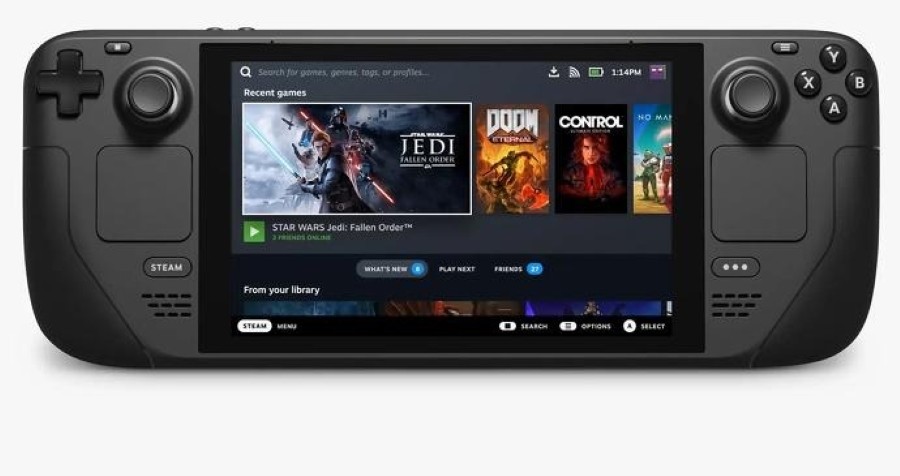 This device, named Steam Deck, will be available in 3 different versions. The game console has been opened for pre-order in a few countries for now, and as you can guess, Turkey is not among the countries opened for pre-order. While the product is expected to be offered for sale in Turkey, the overseas sales date was announced as December 2021.

Steam Deck, which has very powerful features, will come with SteamOS 3.0 and will have features such as Steam Chat, Notifications, Cloud Saves, Store, Community and Remote Play from PC. The Steam Deck will also have a 7-inch touchscreen, a touchpad where you can use analog keys instead of analog keys, Wi-Fi, Bluetooth, microSD slot and a USB-C port.