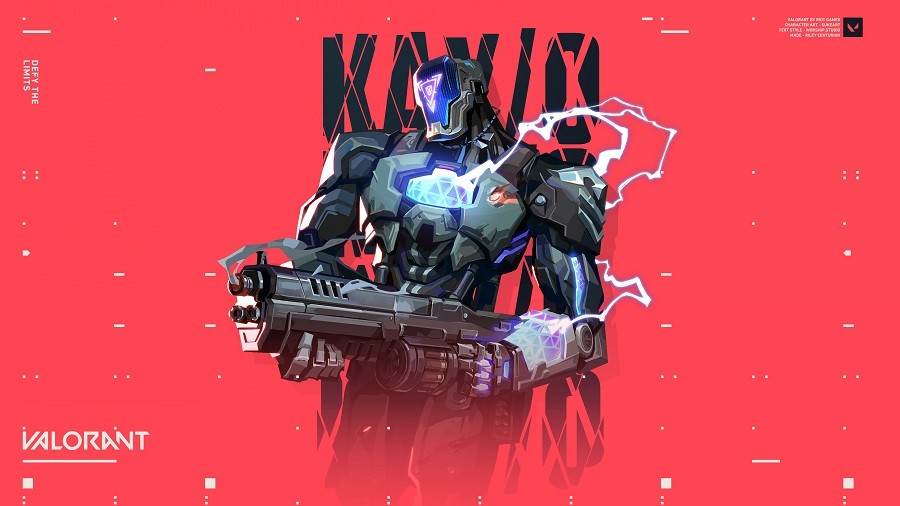 Curious about the new agent KAY/O abilities recently added to the VALORANT game. Here are the skills and more of a KAY/O agent.

VALORANT, the popular FPS genre game of RİOT Games, continues to keep the game updated with new content in order not to lose its popularity. The skills of the KAY/O agent, who came to the game a short time ago, are also curious by the players. VALORANT’s new agent, KAY/O’s full kit serves to limit enemy attacks. 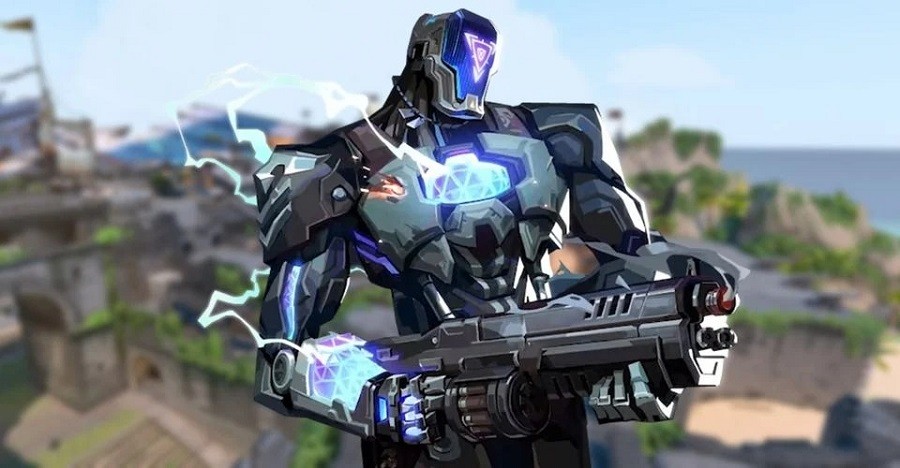 VALORANT new agent KAY/O’s skill set has been revealed. The new agent, which appeared in the past months, was recently added to the game.

KAY/O can be defined as a robot that can disable the abilities of some enemies. The robotic agent, who will be included in the pioneers, also has a suppression feature that will prevent the opposing team’s agents from using their abilities, and the animation ability that we often see in batte royale games. We can say that the new character will be a real nuisance for players who rely on gunplay instead of skills in the game.

Here is the brief introduction he wrote about KAY/O, the new agent of VALORANT, of Riot Games, the producer of the game;

“KAY/O is a war machine built for one purpose; disabling radians. Its power to suppress enemy capabilities undermines the fighting capacity of its opponents, securing it and its allies ultimate supremacy.”

The KAY/O has a thrust blade that sticks to the first surface it hits when launched. The blade then coils up and suppresses anyone caught within its blast radius, rendering its abilities useless. 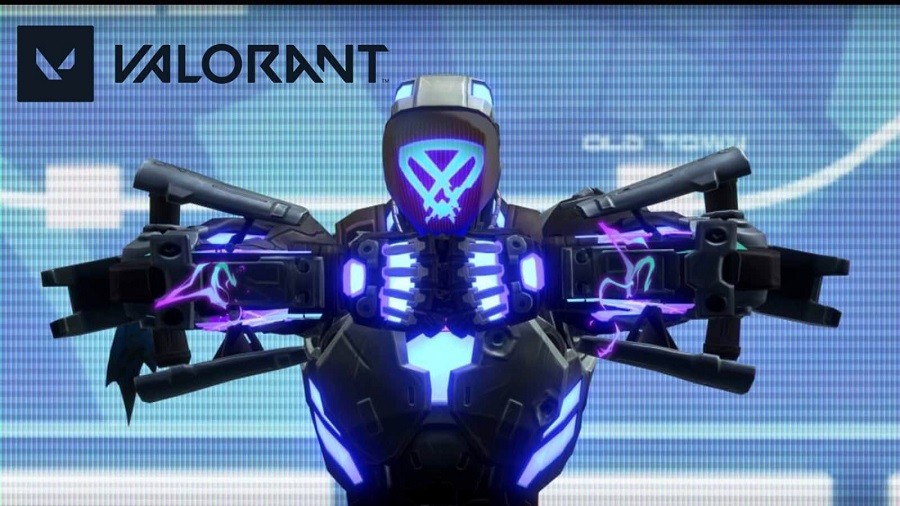 KAY/O equips a flash grenade that explodes upon launch, blinding enemies in sight. A great thing about his flash is that you can mix the timings and put the enemy team in a loop. Right-clicking fires a charged flash that will fire after 1 second, left-clicking fires the flash within 1.6 seconds. 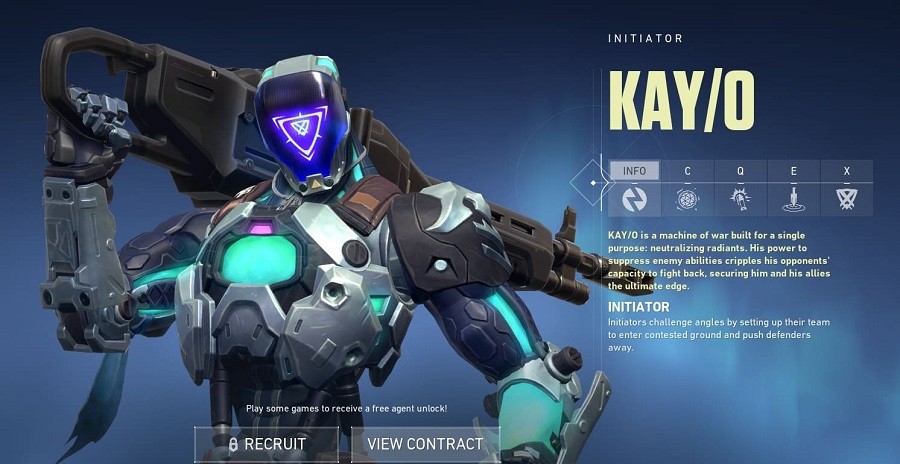 KAY/O equips an explosive fragment that sticks to the ground when thrown. The piece explodes multiple times, dealing near-fatal damage in the center with each explosion. 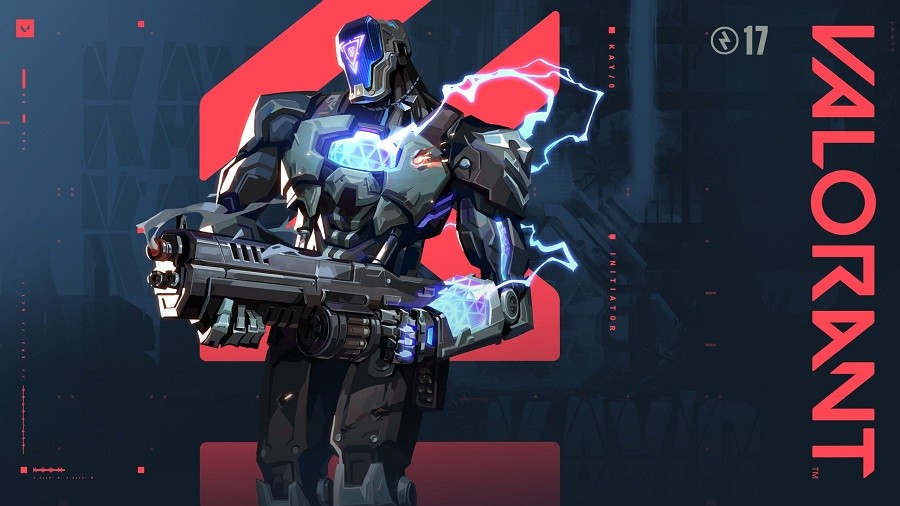 It is instantly overloaded with polarized Radianite energy which amplifies the KAY/O and causes massive energy pulses to emanate from its location. Enemies hit by these blows are suppressed for a short time. This Ultimate has a very interesting passive ability as well as giving the agent a Combat Stim buff. If KAY/O is killed while in this state, he will enter an “unstable state” and can be revived by a teammate, adding an extra decision-making pattern each turn.