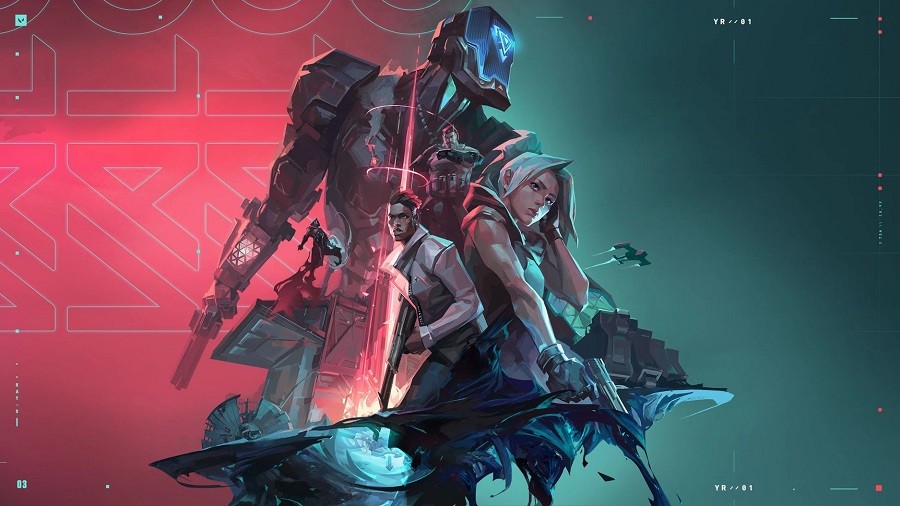 In the VALORANT game, which has become one of the most popular games in a short time, players are curious about the best agents to start with. In this guide, we have listed the best starting agents for the VALORANT game.

There are 16 agents in Riot Games’ popular FPS genre game VALORANT, and the agents in the game have many abilities. To help players new to the VALORANT game, we’ve rounded up the best starting agents for players who want to get their best start on VALORANT fast.

In the VALORANT game, one of the most popular FPS type games by the players in a short time, different mechanics from other FPS types are offered to the players. One of the most important things to discover in the game is, of course, the agent system of the game. There are 16 agents in total in the game, and these agents have different tasks in the game. According to these agent choices, players can improve themselves in the game and turn the game in their favor. At the beginning, players can choose 5 agents and must make progress by playing with these agents. In this guide, you can find the five best beginner agents.

As we mentioned above, 5 agents are open for new players out of 16 agents in the game, and in order to unlock other agents, players must gain experience points and open these agents. In the VALORANT game, players can also unlock agents directly by using VALORANT Points to unlock them. Since each agent has its own characteristics, these agents must be played and the players need to develop themselves according to these agents.

Below you can find the best agents we have prepared for you. 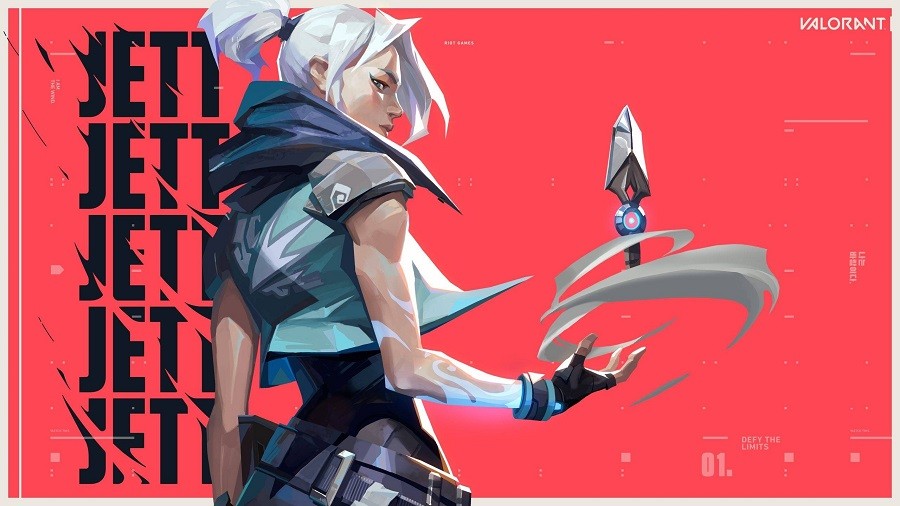 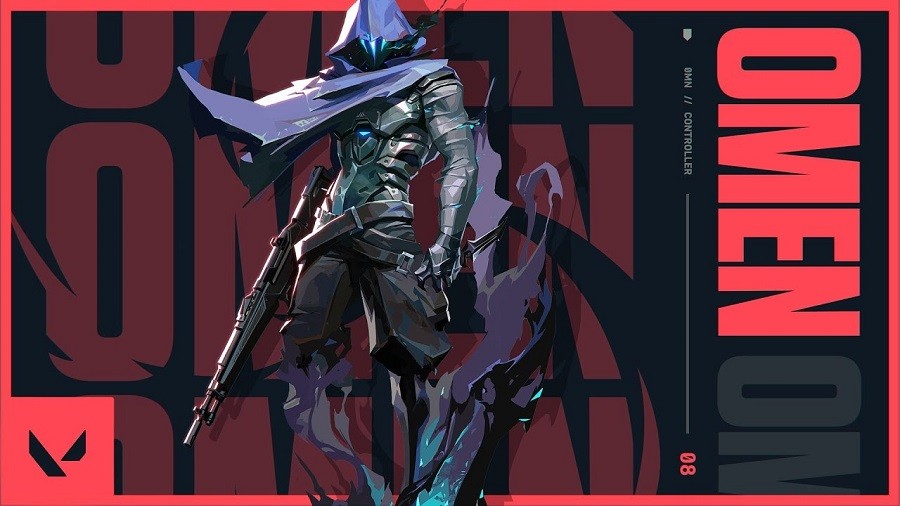 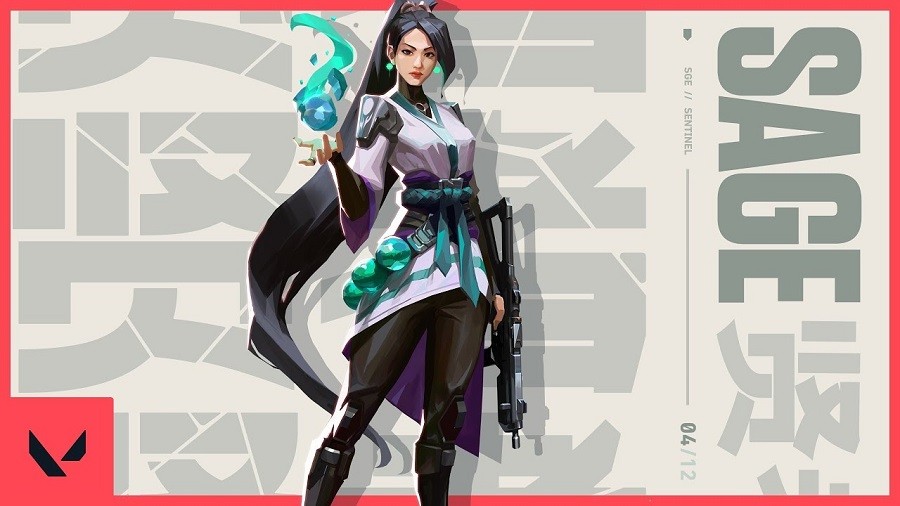 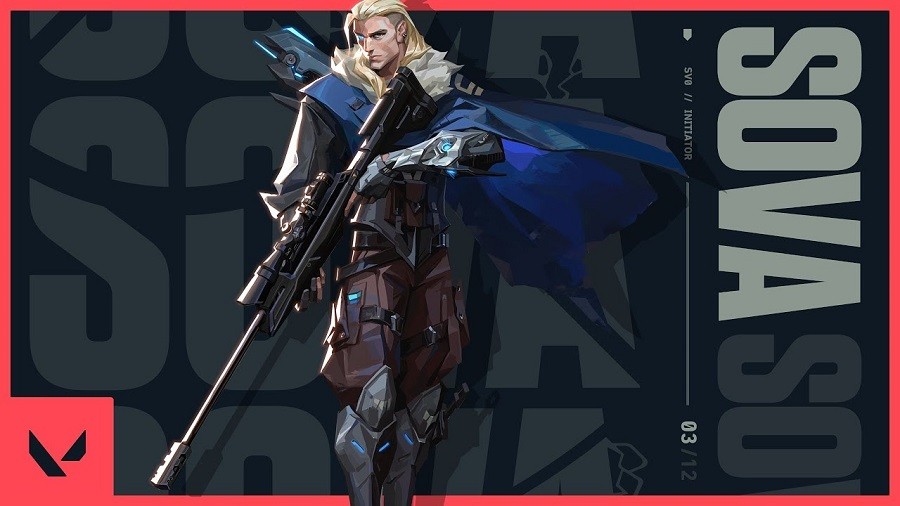 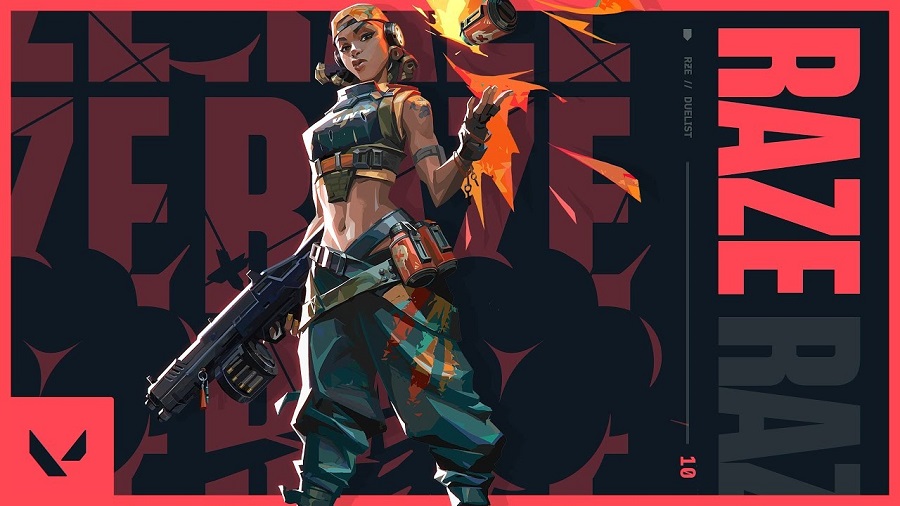 Of course, Valorant players can open other agents in the ways we mentioned above, but our advice is to concentrate on the 5 agents above. Players can unlock other agents as they level up further.