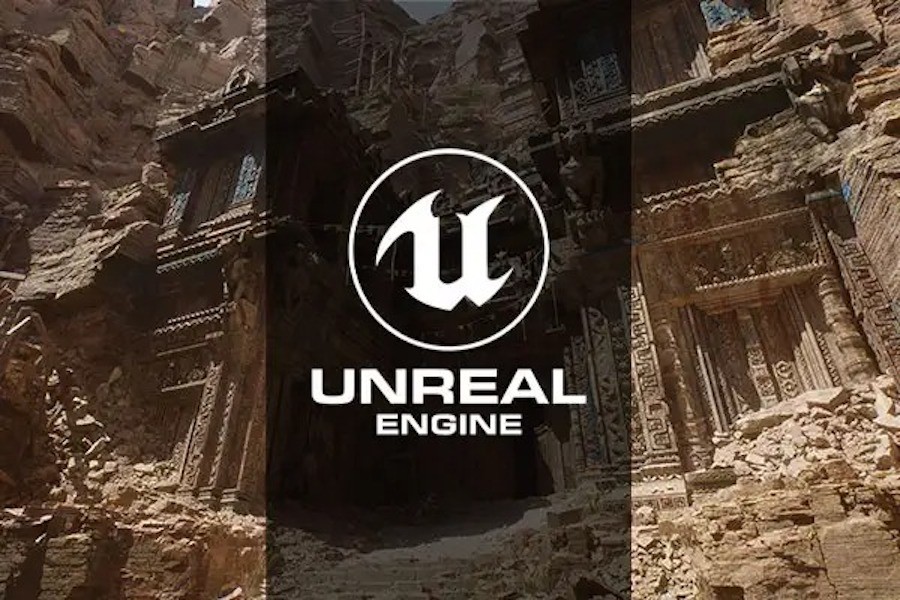 As it is known, Nvidia has been working on a technology that is important for the game industry called DLSS for a while. To put this technology simply, thanks to the deep learning technology, the pixels on the screen are filled and its performance is increased, offering a higher quality visuality. This technology from Nvidia is now officially supported by Unreal Engine 5. According to the statement, developers will be able to easily add DLSS to their projects in the future. 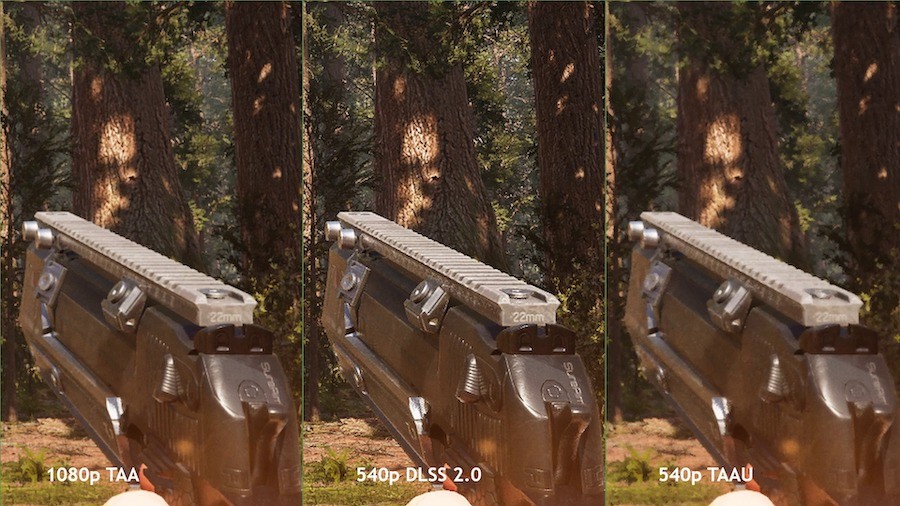