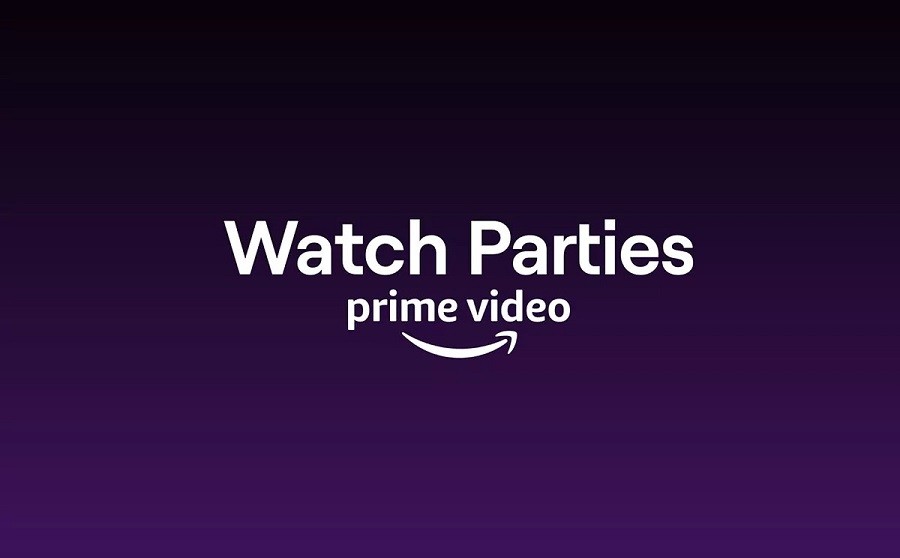 Twitch, owned by Amazon, continues to offer new features to its viewers. Watch Parties, one of the popular features of Twitch, can now be used on mobile devices as well.

As it is known, the Twitch Watch Parties feature allows viewers to watch content simultaneously as if they were physically together. For now, only with the service that supports Amazon Prime, viewers can watch something on Amazon Prime together.

It has been announced that this feature, which is only supported on desktop platforms for now, will also come to mobile platforms. 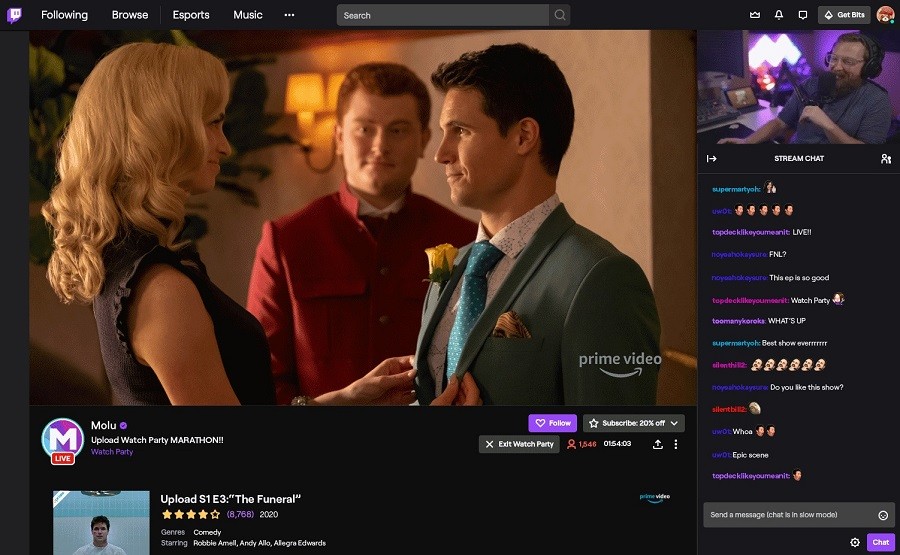