Posted By administrator Posted On 22 June 2021 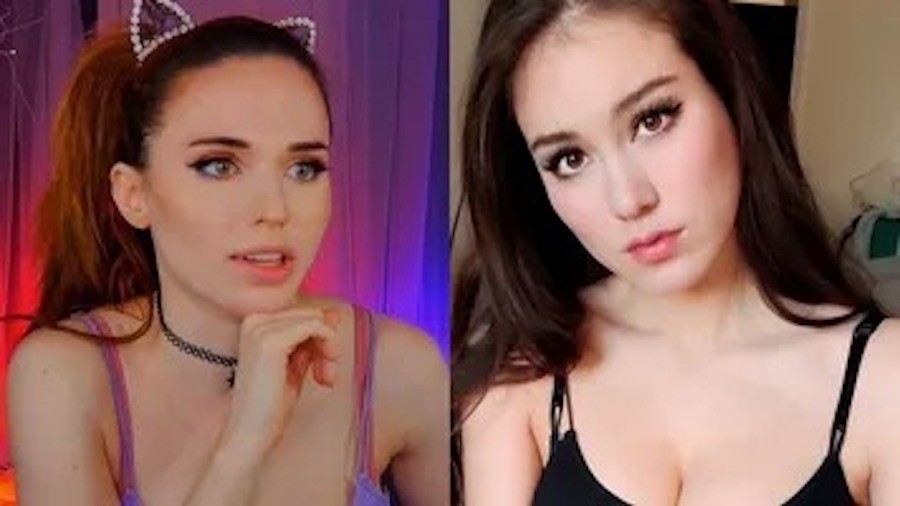 The Twitch ban of Amouranth and Indiefoxx, one of the popular publishers of the Twitch platform, was removed after 3 days.

He was banned after two streamers started a new type of ASMR via Twitch that violated Twitch rules. Although both publishers did not explain why they were banned on Twitch, publishers may have been banned from the platform for violating Twitch’s sexually explicit content policies.

As it is known, the Twitch platform has been discussing the content of these two publishers for a long time. Although many Twitch viewers do not find these content suitable for the future of the platform, the Twitch platform has announced that a new category has been created in the past months that allows these content. With the announcement of the new category, this category reached 1.4 million hours of views in total during the first four days. 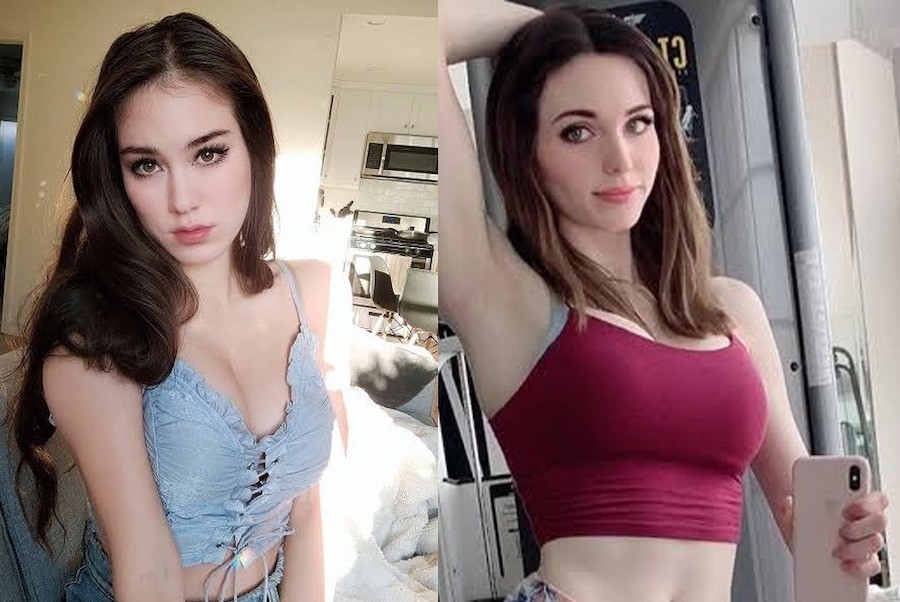 This isn’t the first time Amouranth and Indiefoxx have been banned on Twitch. Indiefoxx has received 5 bans so far this year, while Amouranth is among the top four streamers with the most bans ever. It is not yet known whether Twitch will remove these publishers from the platform completely in the coming days.