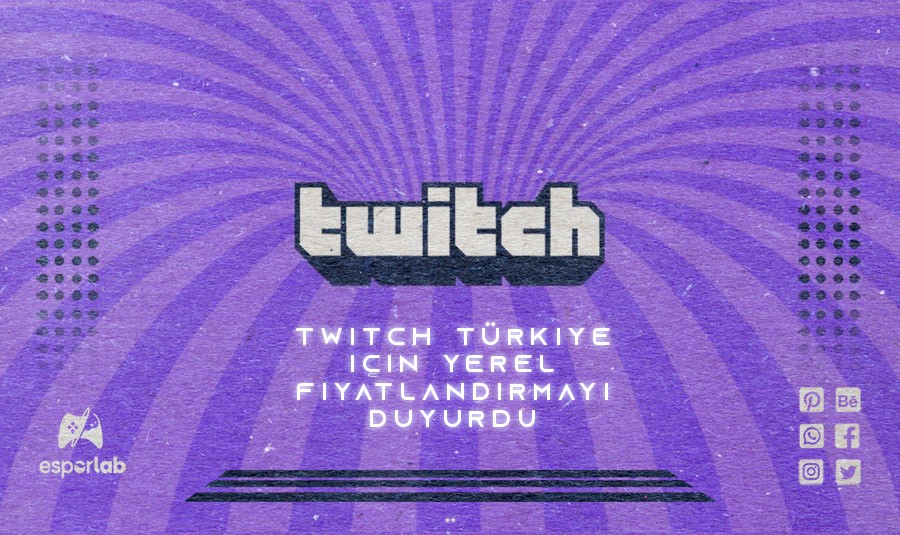 Twitch announced local pricing for Turkey. What are the Twitch Turkey subscription prices?

Twitch, the most followed live broadcast platform worldwide, announced the local pricing update that will delight its users in Turkey and Mexico with its latest statement. 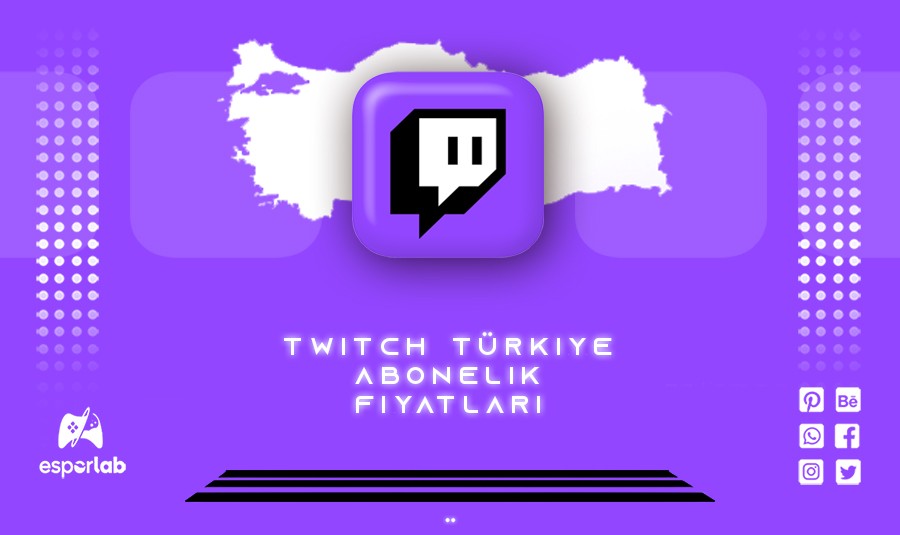 According to the statement made by Twitch, it was stated that local pricing was switched to Turkey and Mexico. The Tier 1 subscription, which normally costs 31 lira 16 cents, will be available on Thursday, May 20, for a price of 9.90 TL.

The reason for local pricing is that, as everyone knows, the average subscription price of $ 5 is not accessible, especially in countries where the economy is difficult. According to the statement, the percentage of active users who subscribe to publishers in Europe or Asia is about 50 percent lower than in North America, while in Latin America it is almost 80 percent less.

Again, according to the same statement, local pricing on Twitch will not be limited to Turkey and Mexico. With the third quarter of 2021, local pricing will be introduced in many countries in Asia, Latin America, the Middle East, Africa and Europe.