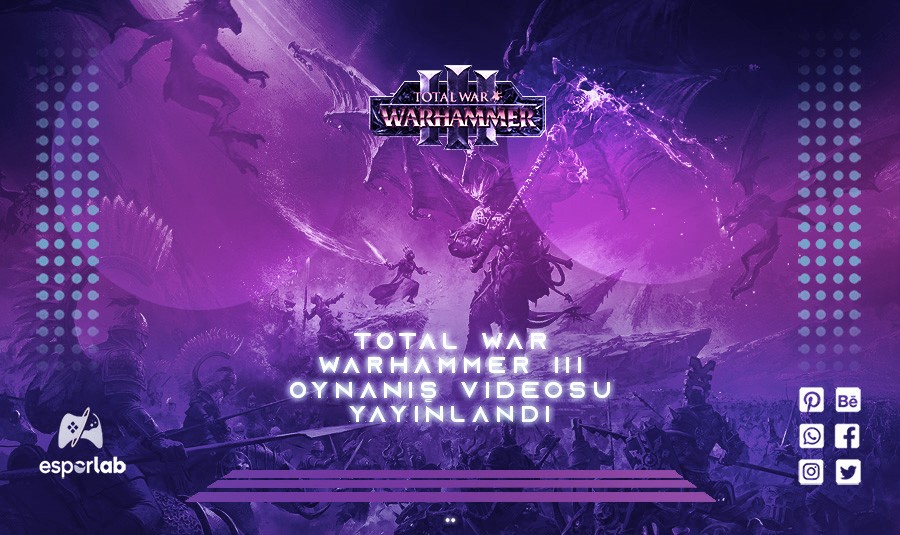 The highly anticipated gameplay video of the Total War Warhammer III game has been released. With the published gameplay video, important details about the game have also emerged. 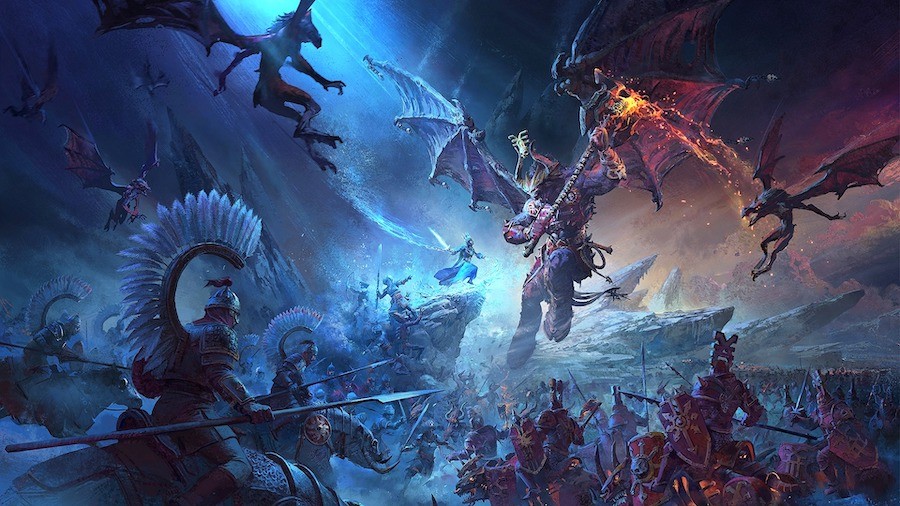 Land of Chaos; it is one dimension of pure, wicked magic far beyond the world and its trivial war. In the Land of Chaos, an incomprehensible and fearful place for us mortals, the promises of power whisper, but seeing it means seduction by it. It means surrendering his soul to him and transforming into it.

The impending conflict will devour everyone. Either conquer your demons or command them.