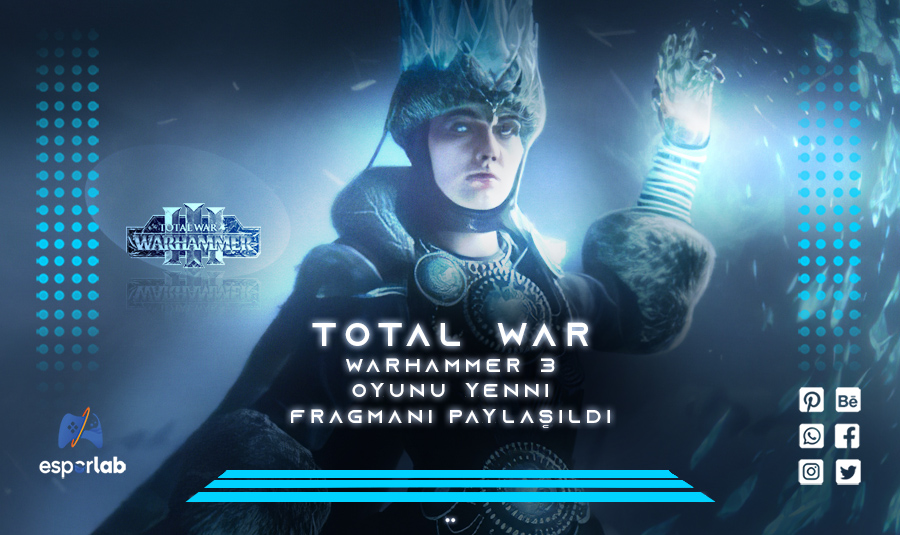 A new trailer of Total War: Warhammer 3, one of the most anticipated games of the year, has been shared. Here is the released trailer and much more.

A new trailer was shared for the Total War: Warhammer III game, which will be the new game of the Total War series, developed by Creative Assembly and published by SEGA.

It is possible to see many things about the new game in the new video published. The video shows Kislev’s Ice Queen Katarin and her army. Oscar Andersson, the veteran game designer of his play, stated that Kislev is perfectly suitable for those who love defensive games. 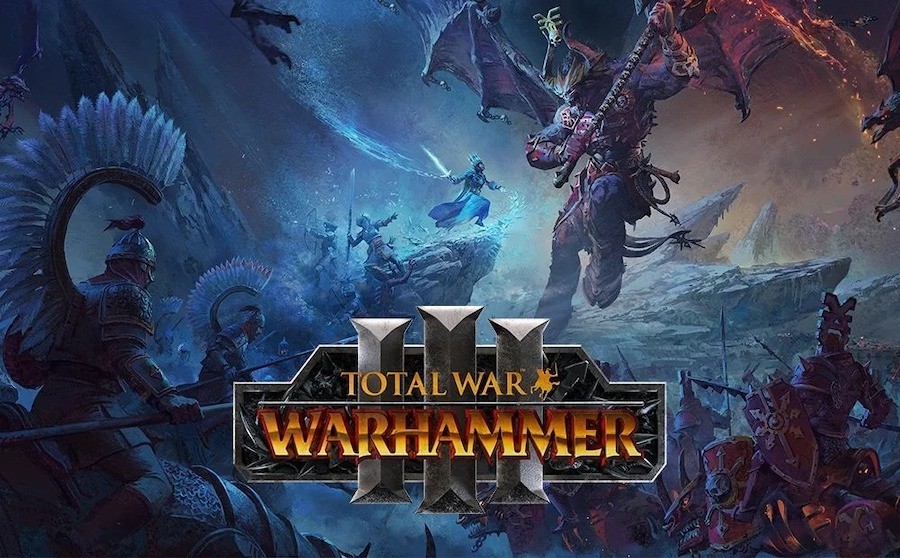 For Total War: Warhammer III, unfortunately, a clear release date has not been given for now, but if the postponement news does not come for the game, the game is expected to be released in late 2021. The game, which is confirmed to be released for the PC platform, is available for sale on the Epic Games Store and Steam platform with a price tag of 345 TL.

Land of Chaos; it is one dimension of pure, wicked magic far beyond the world and its trivial war. In the Land of Chaos, an incomprehensible and fearful place for us mortals, the promises of power whisper, but seeing it means seduction by it. It means surrendering his soul to him and transforming into it.

The impending conflict will devour everyone. Either conquer your demons or command them.