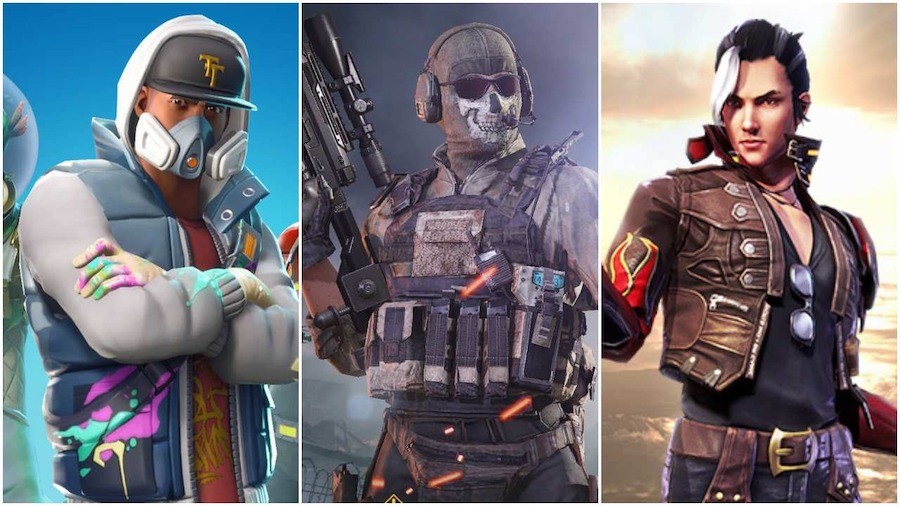 PUBG, one of the pioneers of the Battle Royale game genre, is one of the most important games of the PC platform. In this article, we have listed the best PUBG alternative games for those who are bored with the PUBG game.

Battle Royale type games such as PUBG have managed to dominate the gaming industry by attracting a great deal of attention from players in recent years. PUBG was one of the pioneers of the battle royale game genre and was originally only released as a mod of the DayZ game.

Invented by the makers of PUBG, the name of this new genre was inspired by the iconic Japanese movies of the same name. The Battle Royale concept is quite simple; A large number of players land on a single map, and the playing field shrinks over time as players try to survive. 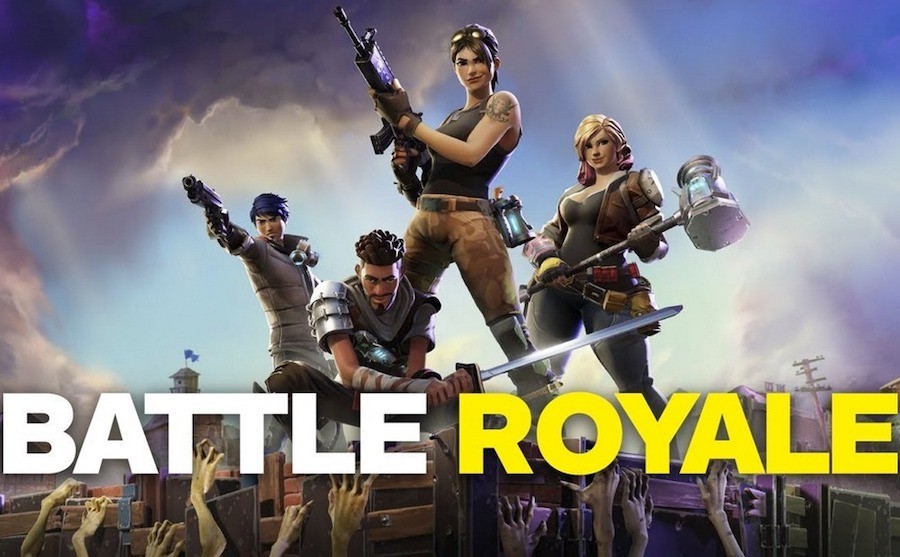 Ring of Elysium, along with PUBG, managed to find a good audience on the PC platform. The game, which has many common points with the PUBG game, unfortunately was not as popular as the PUBG game in our country or in the world.

The Apex Legends game, set in the Titanfall universe, was initially a much more popular production than the PUBG game. Unfortunately, Respawn, the producer of the game, could not evaluate this hype well and the game continued to lose blood day by day. The game, which has more than one “Legend” or characters to choose from, each with its own special abilities, has a faster game concept than PUBG and other alternatives.

Developed by Ubisoft, Hyper Scape is a successful example of the battle royale game genre. Hyper Scape, which has a fast game structure like Apex Legends game, adopts a more aggressive structure. Players can use special abilities to gain an edge over their opponents during a conflict.

Our first two rankings among PUBG alternative games may be controversial, but the Warzone game of the Call of Duty series, which stepped into this genre later, managed to attract attention for players looking for realism in the game. Warzone, which expanded its audience in a short time, won the appreciation of the players as it is free to play and includes more realistic graphics than its competitors.

Let’s come to the best battle royale game alternative to PUBG. Fortnite, which has managed to increase the popularity of Epic Games, is the best alternative to PUBG with its unique character and game interpretation. The building mechanics in the game make the game much more fun. Epic Games, which establishes new partnerships every day, makes the game more popular with these partnerships.