The Price of Steam Deck Is Painful, According to Valve’s Owner

The Price of Steam Deck Is Painful, According to Valve’s Owner 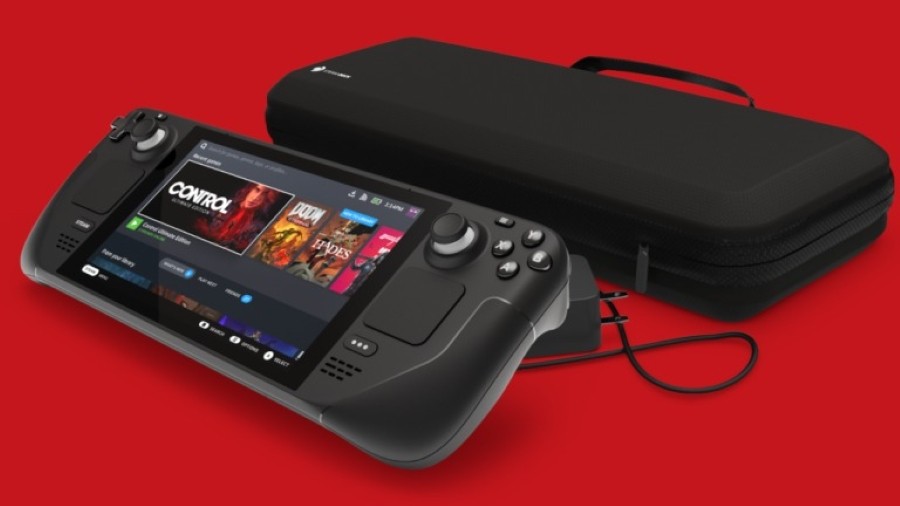 As it is known, Valve announced its new game console, the Steam Deck. Gabe Newell, the head of Valve and loved by gamers, announced his own ideas about the price of Steam Deck.

Valve, known for Steam, announced the Steam Deck, a portable gaming computer, as it is known. After the announcement, Gave Newell, the head of Valve, participated in an interview with IGN. It was quite interesting with Newell’s thoughts on the price of the Steam Deck.

There are three different versions of Valve’s Steam Deck portable gaming computer, and these versions will be available in a short time with price tags of $ 399, $ 529 and $ 649. The biggest difference between these versions is that they will offer larger and faster storage. In particular, the $399 version of the Steam Deck was found to be “surprisingly reasonable” abroad. Of course, this is not the case in countries like Turkey, where the exchange rate is high. For this reason, we can say that the console will be offered for sale with a price tag of at least 5000 TL in our country. 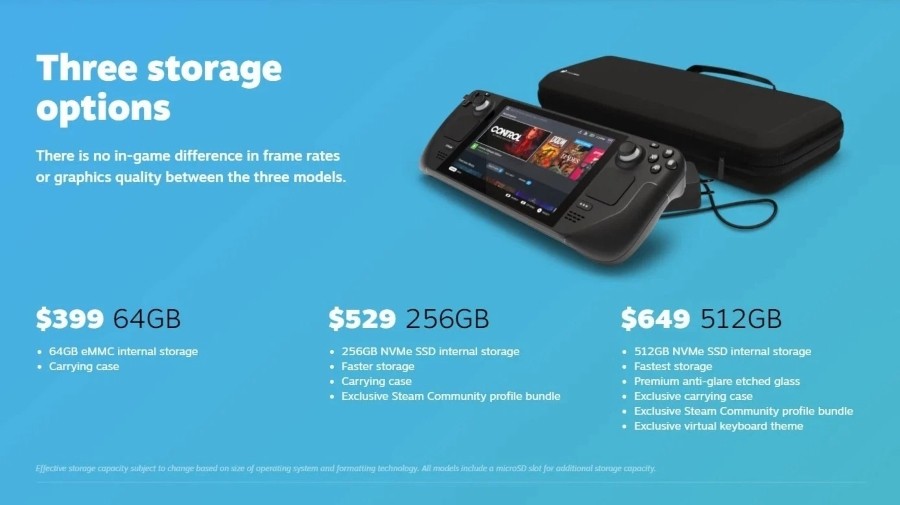 In the IGN statement, Newell said that with this console, the previous ones were to perform the best, so the price was put on the back burner, and this was painful. Shreya Liu, Valve’s hardware director, said: “We knew price was very important, so we designed our device with that in mind from the very beginning and worked hard to achieve the price point we had in mind from the start.” said.

Although Steam Deck is expected to take its place on the shelves in December 2021, it remains unclear when the console will arrive in our country.