The Most Powerful Weapon in PUBG Mobile Game

The Most Powerful Weapon in PUBG Mobile Game 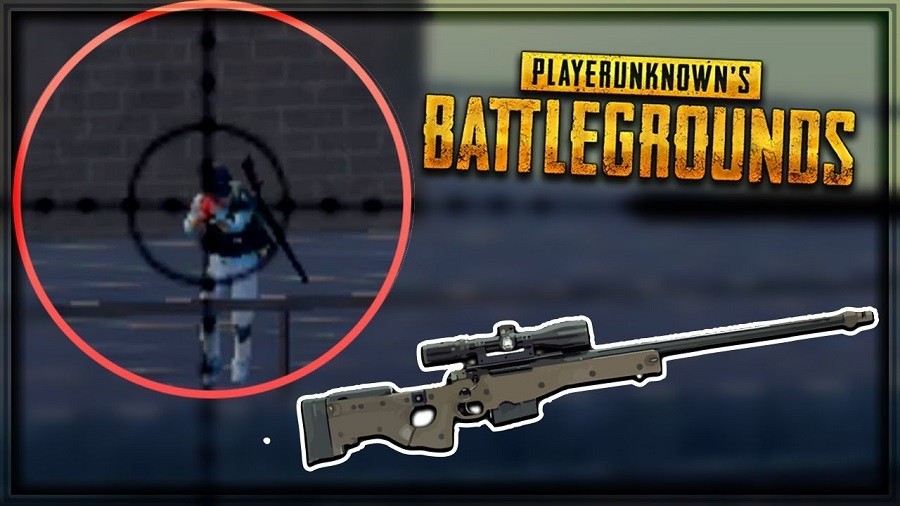 There are many ways to achieve victory in PUBG Mobile, one of the most played games on mobile devices. In this article, we discussed the most powerful weapon of PUBG Mobile.

In PUBG Mobile, players aim to win the game by using the weapon with the highest damage in the game. In this case, the most curious subject of the players is the question of which is the most powerful weapon in the game.

PUBG Mobile The Most Powerful Weapon

The most powerful weapon in the PUBG Mobile game is seen as the AWM. The AWM, which is a “bolt – action” rifle that causes serious damage to opponents, is one of the weapons preferred by many players in the game with this aspect. This rare rifle, which can only be found in the game from “Air Drops”, deals 105 damage on base hit and has .300 magnum ammo, apart from its four-link structure. 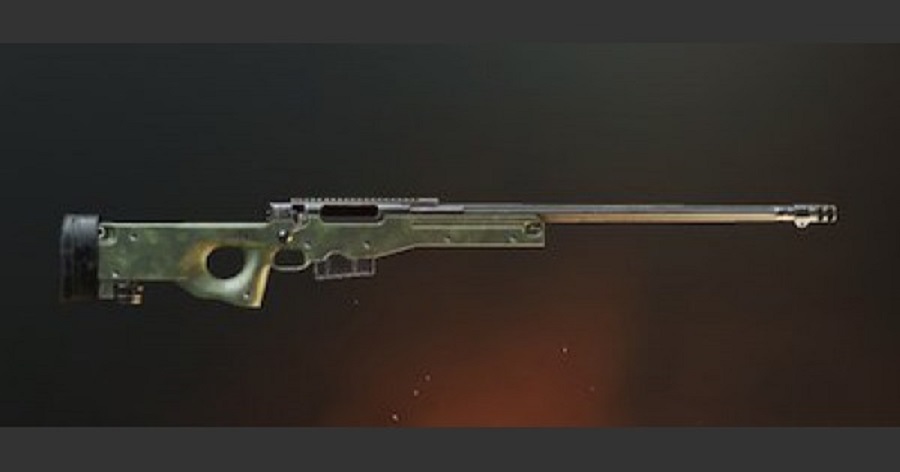 It is not easy to have this weapon that does the most damage in the game, and if the player has this weapon in his bag, it does not mean that he will definitely win the game. This is because using AWM is one of the most difficult things in the game and players need to master the game to use this weapon properly. Even if a player with a Level 3 helmet, which is the strongest helmet in PUBG Mobile, cannot escape from the bullet of this rifle, the player must use this weapon in the most effective way. AWM can reach a much more crucial level with Quickdraw Extended or Quickraw mag.

Players don’t just need to engage in combat to master this weapon. Players can improve their skills by practicing with this weapon at the training ground in PUBG Mobile.