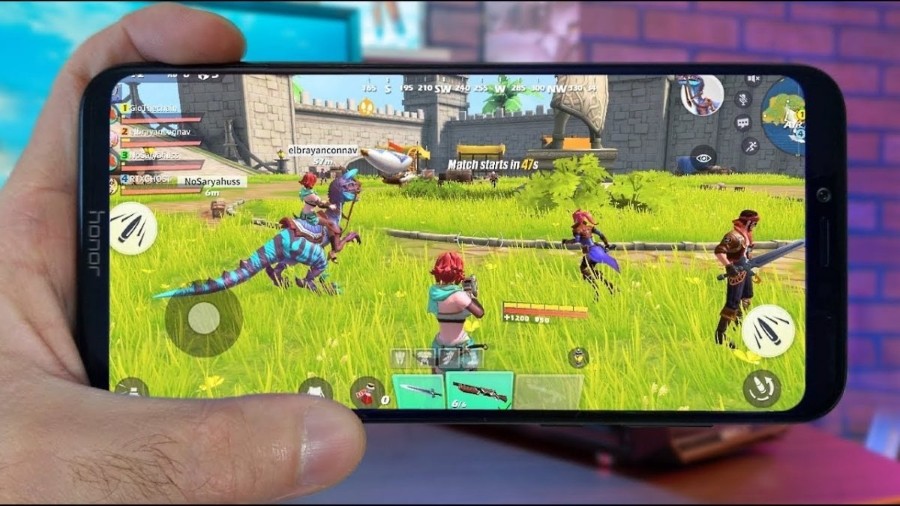 According to the data shared by Oyunfor, the 10 games with the highest revenue in Turkey have been determined. Here are the 10 games that Turkish users pay the most.

According to the data announced by Oyunfor, there is a 5 percent growth in revenue from games in June compared to May. Compared to June of last year, there is a 20 percent growth in June 2021. When we look at the details, it is seen that the money paid by the players for desktop games has decreased, but the money paid for mobile games has increased.

When we look at the games with the highest revenue in June 2021, the growth in the mobile sector can be seen again. 6 out of 10 games are on the mobile platform and 3 of them are on the PC platform. 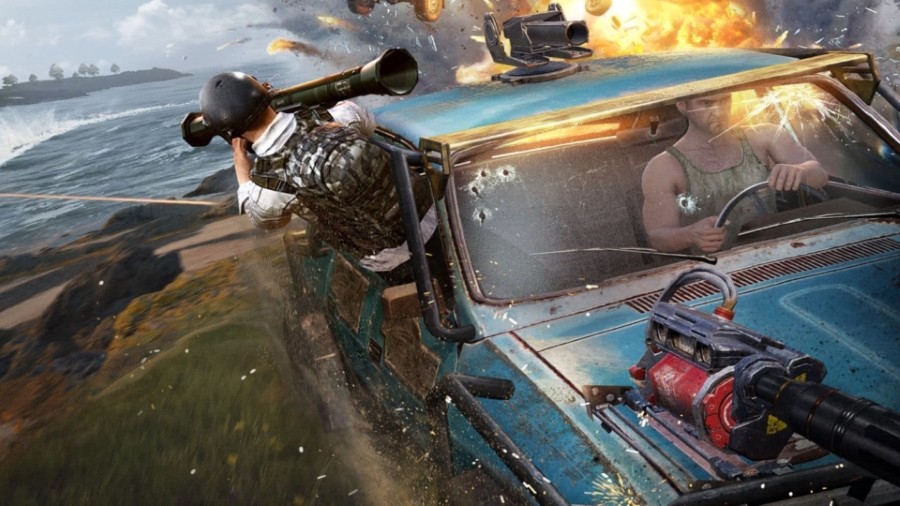