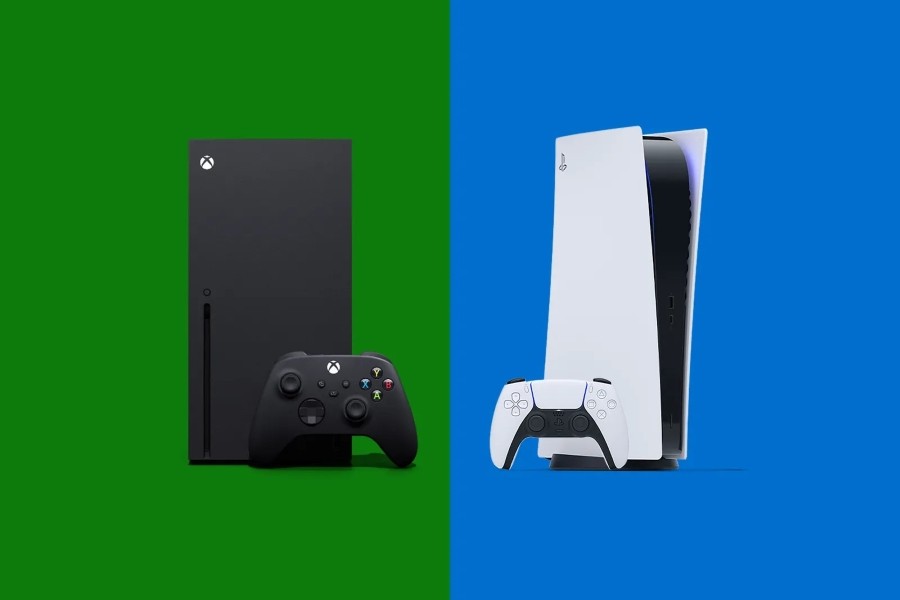 As it is known, it has been 8 months since the release of the new generation game consoles. During this time, both consoles have achieved a successful sales chart. The console with the highest revenue in June has been announced.

The NPD Group shared the latest report on the sales chart of the new generation game consoles. With the published report, the game console with the highest revenue in June 2021 in America has been announced. 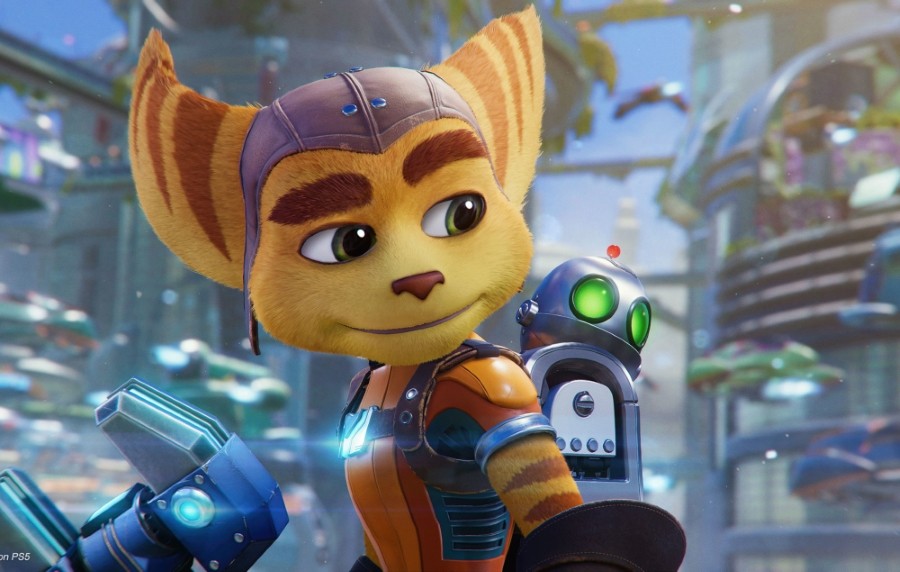 According to reports, Sony’s PlayStation 5 game console continues to be the fastest selling game console in US history, excluding portable game devices. According to the statement of NPD’s game industry analyst, Mat Piscatella, with the June 2021 period, the revenue generated by the consoles increased by 112 percent compared to the same period of the previous year and reached 401 million dollars. 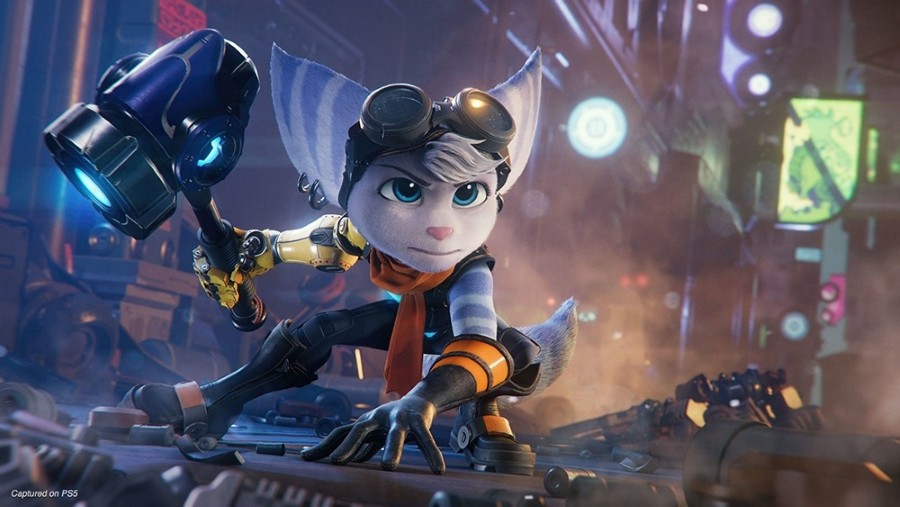