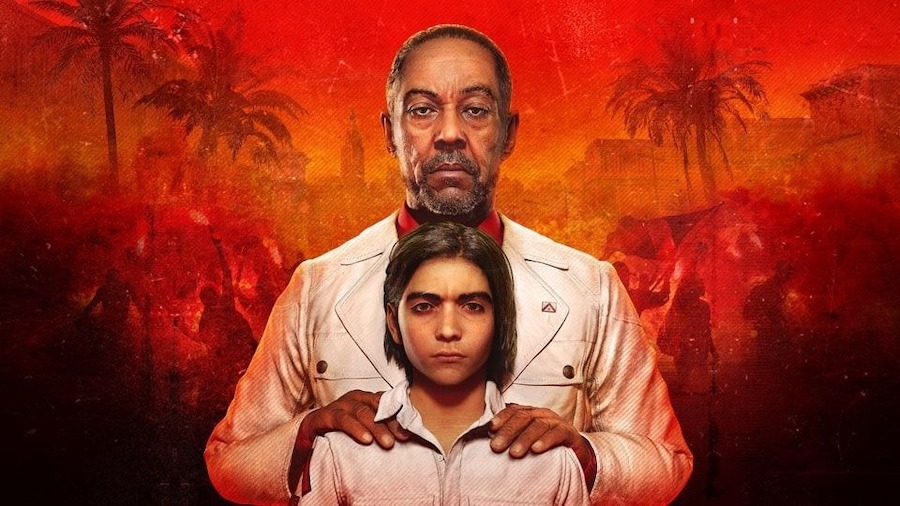 The date of the live broadcast where the gameplay video from Far Cry 6 will be released has been announced. Here is the date we will meet Far Cry 6.

Far Cry 6, one of the most anticipated games of 2021, has been postponed to an uncertain date in recent months. After a long time, Ubisoft, the game studio based in France, will be broadcast live on May 28 at 19:30.

The announcement of the live broadcast was shared with the speech of the actor and director Giancarlo Esposito, known from the TV series Breaking Bad, and Anton Castillo, who appeared as the dictator of the island of Yara in the play. 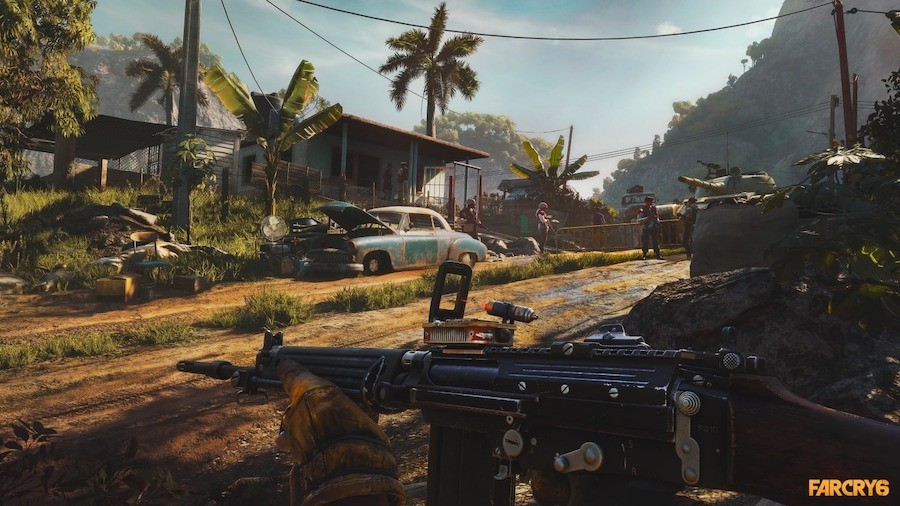 The live stream by Ubisoft will include a new gameplay video from Far Cry 6. Far Cry 6, the newest member of the Far Cry series, one of Ubisoft’s popular series, will take place on an island called Yara, which contains city and people, unlike the old games. At the same time, the game is thought to be released in 2021. We hope that in the live broadcast, we can learn the date that the game will be released in addition to the gameplay video.