The date when the Star Wars Jedi Fallen Order will hit the next generation consoles may have arisen. Here is the game’s release date.

It may have been leaked when the newest update of Star Wars Jedi: Fallen Order will arrive on next-generation game consoles such as PS5 and Xbox Series X, as the two retailers mark a certain date for the game lovers in the summer. 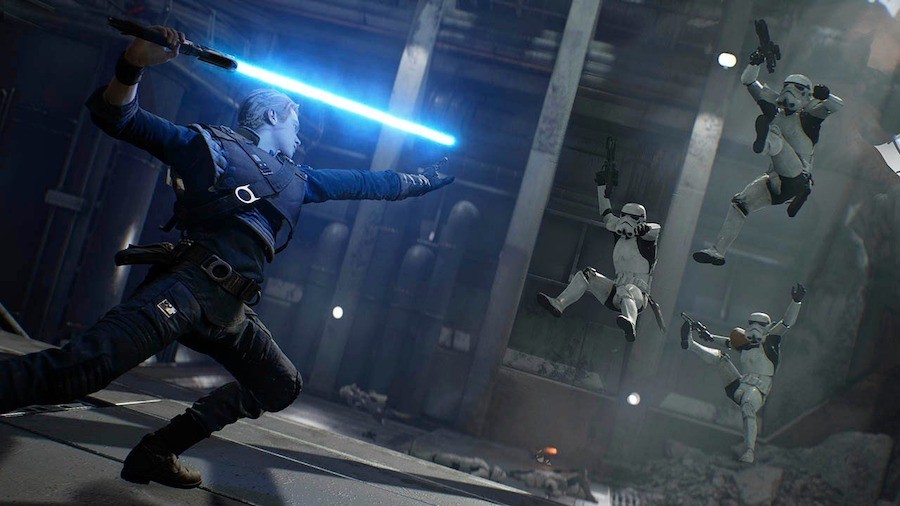 As it is known, Lucasfilm Games, which owns the rights of Star Wars, announced in April that there are extensive next-generation updates planned for Fallen Order and will offer a free update that includes “a series of technical improvements” that will come with a new generation version. According to observations made by Game Infinitus, two Brazilian retailers Americans and Submarino announced the release date of the PS5 version of Jedi Fallen Order as June 26.

When we consider that the stores of these two companies are also under the same roof, we can say that it is normal for them to give similar dates. However, the most accurate date available at the moment seems to be June 26, which was announced by these two companies.