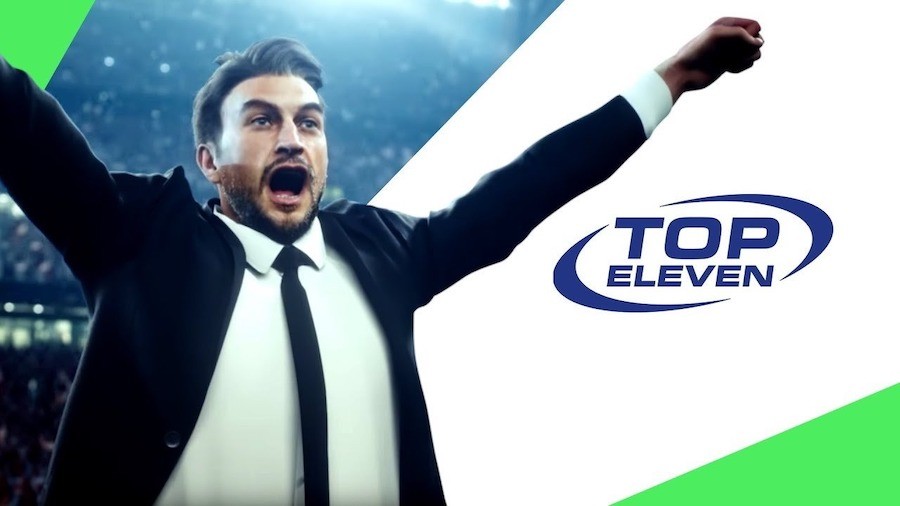 Take Two, which also owns Rockstar Games, announced that it has acquired Nordeus, the developer of Top Eleven.

Take Two Interactive finally tried to buy Codemasters, which made its name with the F1 series, but EA did not allow it. It was acquired by Codemasters EA. 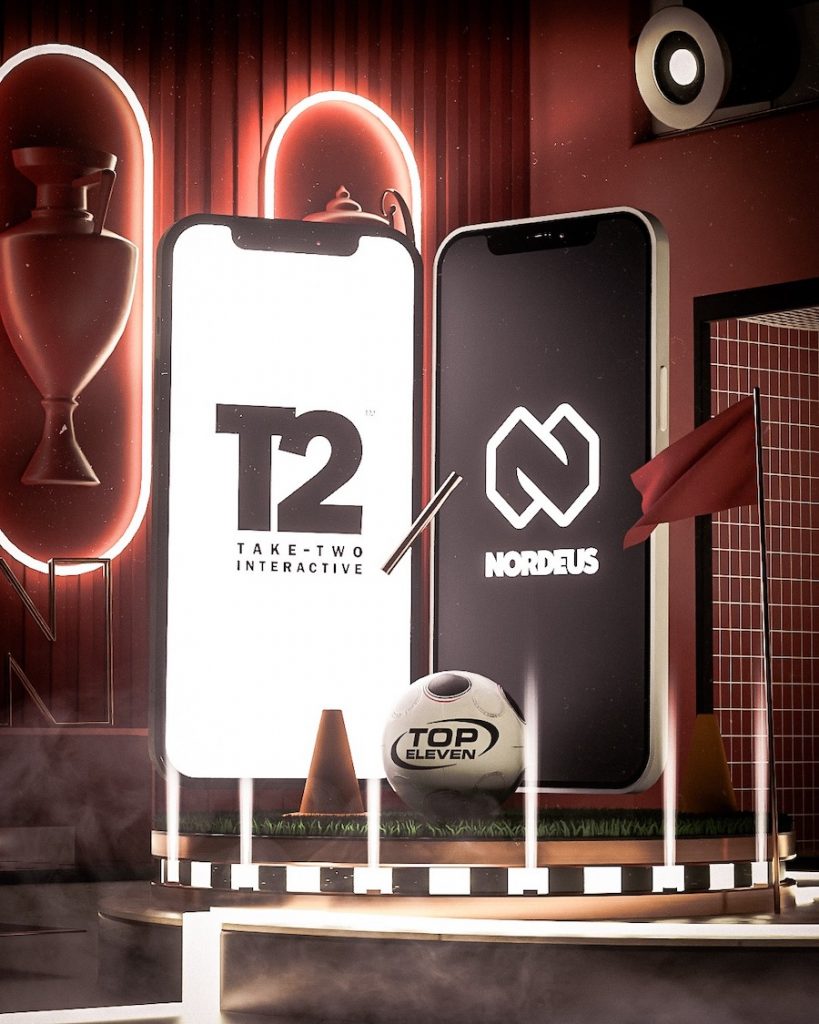 Following the acquisition, a statement was made by Branko Miluntinović, the co-founder and CEO of Nordeus. In Miluntinovic’s statement;

“We are delighted to join the Take Two Interactive family. From the beginning of our conversations with Strauss and his team, we saw that we were connected by common values, culture and a common vision. Since our inception in 2010, Nordeus has been built to bring more champions to the world with great gaming experiences like Top Eleven, while also rooting ourselves in the community in Serbia through our constant effort to give back. As we continue our goal of putting Serbia on the global game map, we are very excited to take both our products and our work locally with them to the next level.” gave his words.