Survival in the Red Zone in PUBG Mobile

Survival in the Red Zone in PUBG Mobile 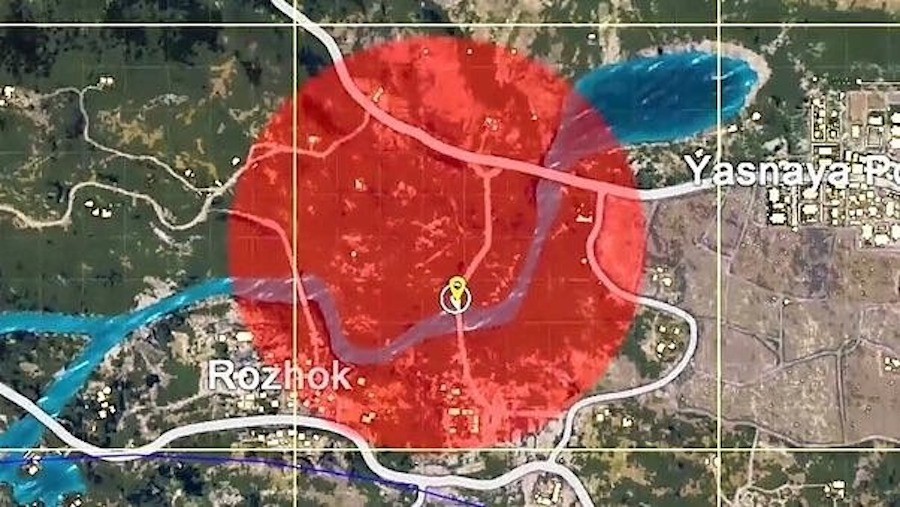 As it is known, the red zone in PUBG Mobile is an area that appears randomly in matches and puts players at risk of elimination. This feature is one of the features that distinguishes PUBG Mobile from other battle royale games.

What is PUBG Mobile Red Zone?

In PUBG Mobile, the red zone is a zone that appears randomly at any given time. After this area appears on the map, the marked area is heavily bombarded, inflicting serious damage to players. Therefore, it is very important for players to avoid the red zone for their survival.

Getting Out of the Red Zone in PUBG Mobile 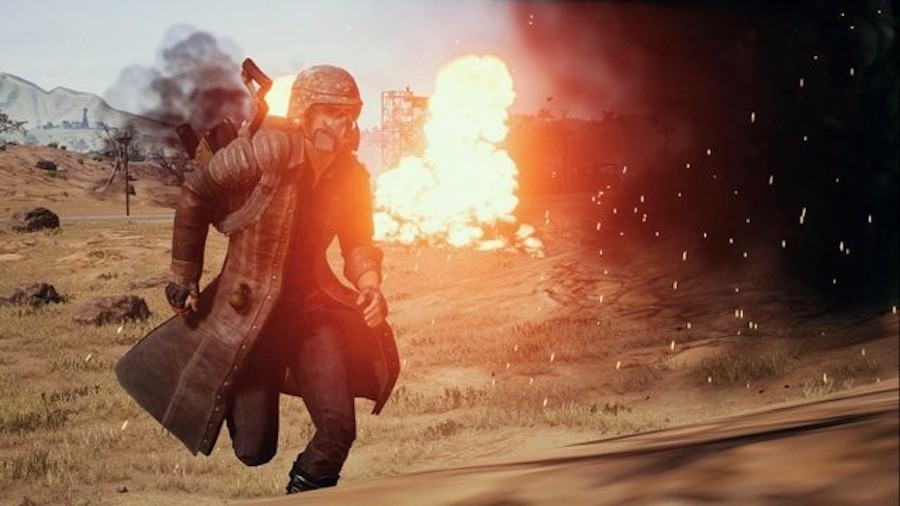 If you are in the red zone in PUBG Mobile, you need to be more careful than other players. Here are these ways.

1- Take shelter in structures and buildings

If players are in a red zone with no vehicles, they must wait for this bombardment to pass into a building or other structure. In the game, players should not wander on the roofs until the red zone passes.

If players cannot find a building or structure to take shelter in, they can quickly move away from the area. While avoiding the red zone, players need to be careful not to fall prey to other players. 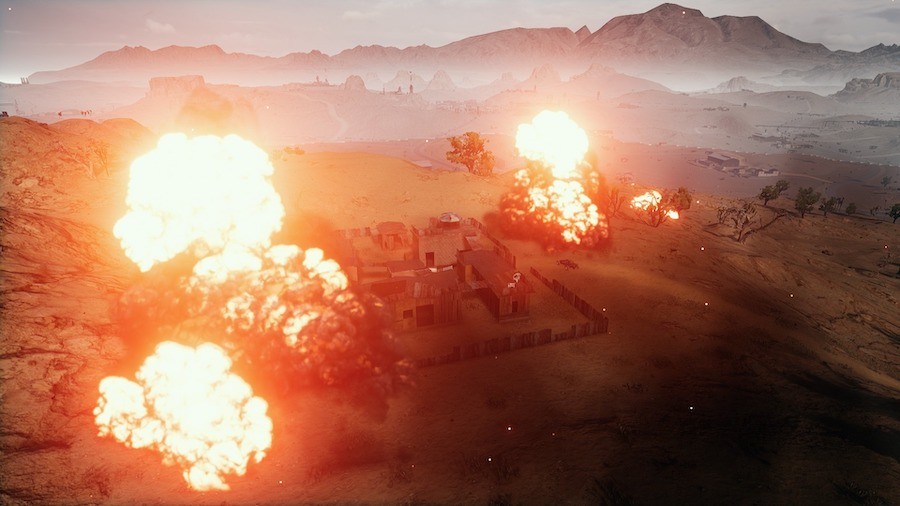 3- Keep Your Distance With Your Teammates

Another way for players to get out of the red zone with the least damage is to keep their distance from their teammates. If one of your teammates falls during this time, you can rush to your friend’s aid to keep him alive.