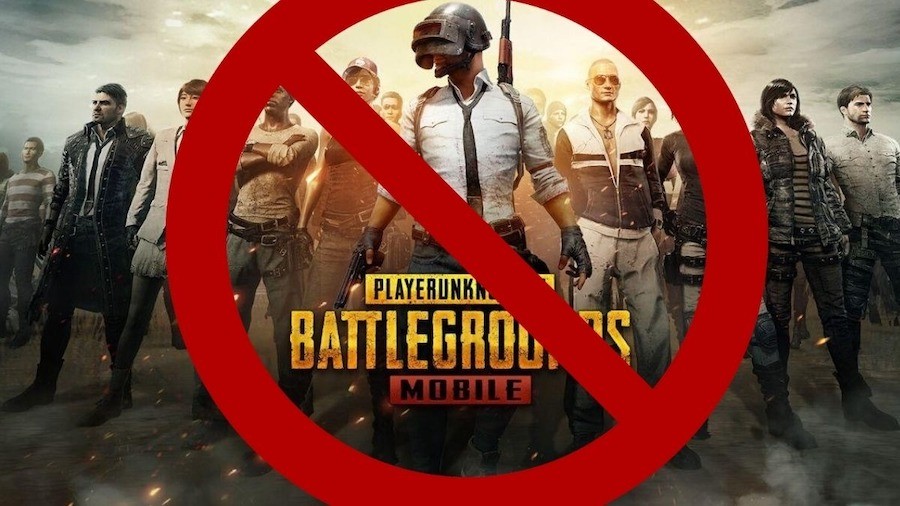 PUBG Mobile, which is among the most played games on mobile devices, announced that the summer cleaning has begun in order to offer a better gaming experience to the players. In this context, 3.8 million accounts were banned from PUBG Mobile.

According to the international and Turkish official accounts of PUBG Mobile, the mobile game version of PUBG, the first game that comes to mind when Battle Royale is mentioned, it was shared that a major cleaning was done in the game in the last week.

In the statement made on Twitter, it was stated that 3 million 884 thousand 690 accounts were blocked during this cleaning. Making a statement about the details of this blocking, PUBG Mobile explained that 76% of the blocks were due to changing the character model, while 5% of them were speed cheat, 5% X-Ray cheat and 4% were due to changing area damage.

In the published report, players in the Crown rank were banned with a maximum rate of 27% among the 3.8 million accounts that were banned. It was stated that the Crown rank is Diamond with 25%, Ace with 14% and Platinum rank with 13%.

Making a statement after the cleaning, PUBG Mobile signaled that the bans will continue. In PUBG Mobile’s statement, “While we try to provide a fair gaming experience for all our players, you also support the fight against cheaters with in-game reporting!” it was said.