Stream Deck Sold Out As Soon As It Goes On Sale

Stream Deck Sold Out As Soon As It Goes On Sale 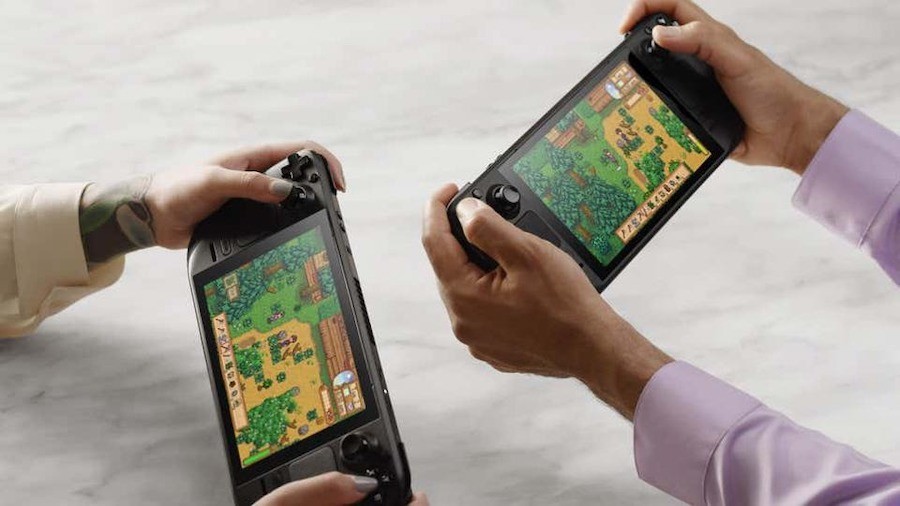 As is known, Steam Deck is currently only available in restricted regions such as the USA and Western Europe. Players must open their Steam account before June in order to pre-order. With the disrupted supply processes due to the coronavirus pandemic, PlayStation 5 and Xbox Series consoles fell into the black market and there was a big problem. We can’t say that this problem on new generation consoles has been fixed, but Valve tried to prevent this problem by blocking new accounts.

As a matter of fact, it is impossible to order a Steam Deck today, even if you have an old Steam account. Most of the users who want to buy the console encounter error messages and pages that never load. Even users with very old Steam accounts are faced with the warning “You cannot pre-order because your account is too new”. 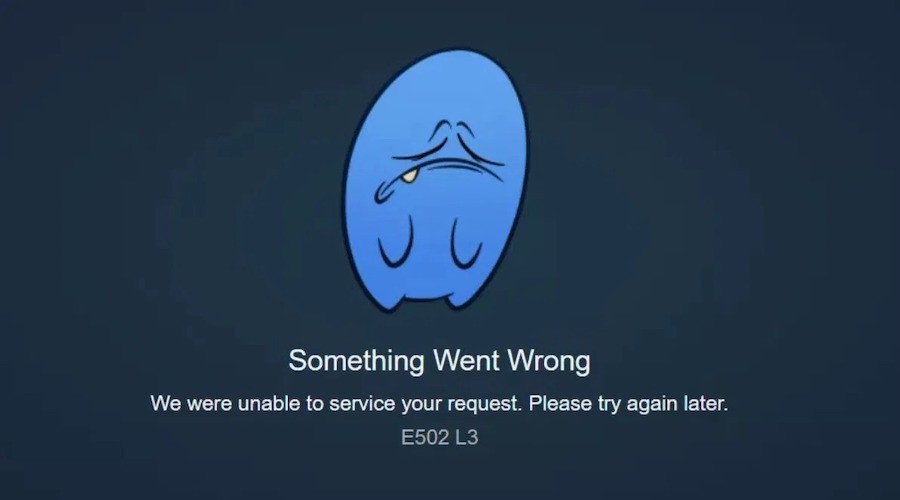 We see that there are users who have overcome all these error messages and placed an order. At this point, the device delivery time for users who buy the 512 GB version of the console is specified as the second quarter of 2022, while it is stated that the 64 and 256 GB versions will be delivered in the first quarter of 2022. In this context, the December 2021 delivery time announced by Valve in the introduction of the device does not seem likely. However, there is a possibility that delivery times may vary. Although it is not known when Steam Deck will be available for sale in Turkey, the US sales prices of the console are as follows;