Steam Deck May Not Run Some Popular Games

Steam Deck May Not Run Some Popular Games 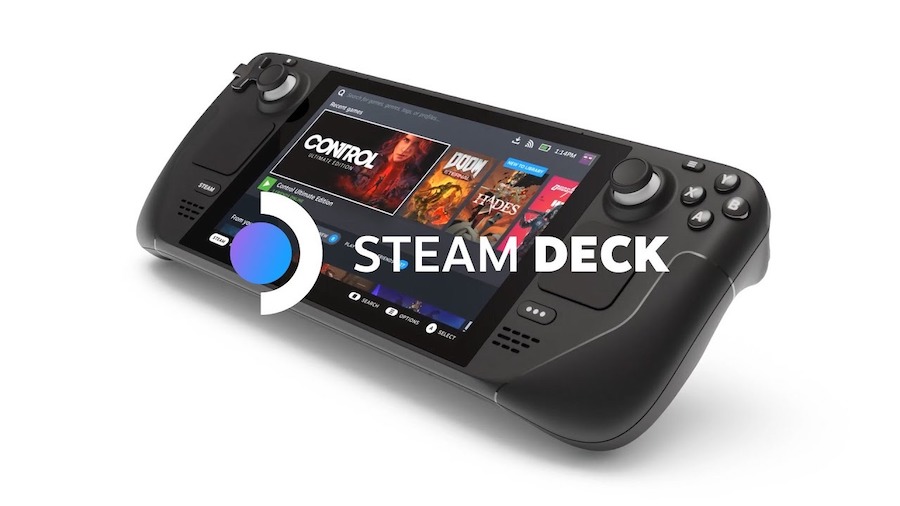 Valve’s portable PC, Steam Deck, was announced recently. Steam Deck, which was opened for pre-order yesterday evening, attracted great attention. According to the latest information, Steam Deck will not be able to run some games.

As you know, Steam Deck is basically a Linux-based gaming device. Valve added a feature called Proton to its Linux-based SteamOS to solve this compatibility version of the console. Although many problems are solved with this feature, it should be noted that Proton is not a feature that works perfectly. 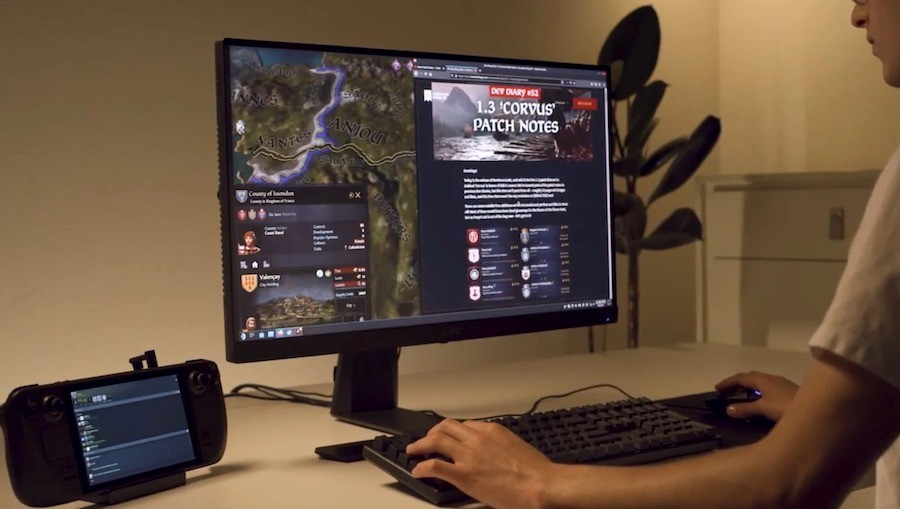 For now, some games are thought to be unable to run on Steam Deck with Proton. These games include Destiny 2, Apex Legends, Rainbow Six Siege, and PlayerUnknown’s Battlegrounds.

Players who try to run these games will seem to open the games, but eventually the game will crash. Fortunately, Valve has announced that these issues will be resolved. We’ll see if Valve fixes this issue until the release of Steam Deck.