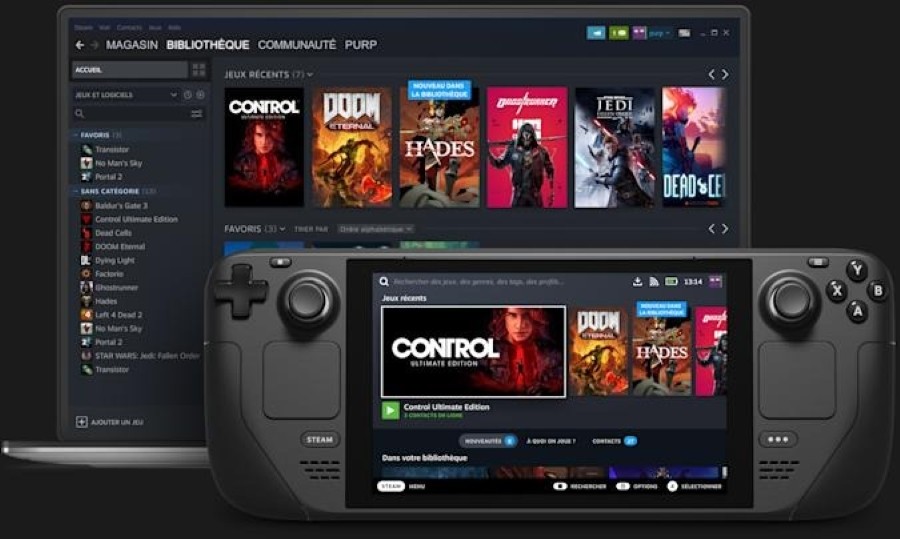 The new game console, Steam Deck, which Valve recently announced, unfortunately shared the same fate with the new generation consoles and became a victim of the black market.

Valve recently introduced the new portable “gaming computer”, the Steam Deck, and recently opened it up for pre-order. In order for Steam Deck not to suffer the same fate as PlayStation 5 and Xbox Series, Valve introduced the requirement for those who want to pre-order the game console to open their Steam account before June. The device, which was sold out in a short time, has already become a victim of the black market. 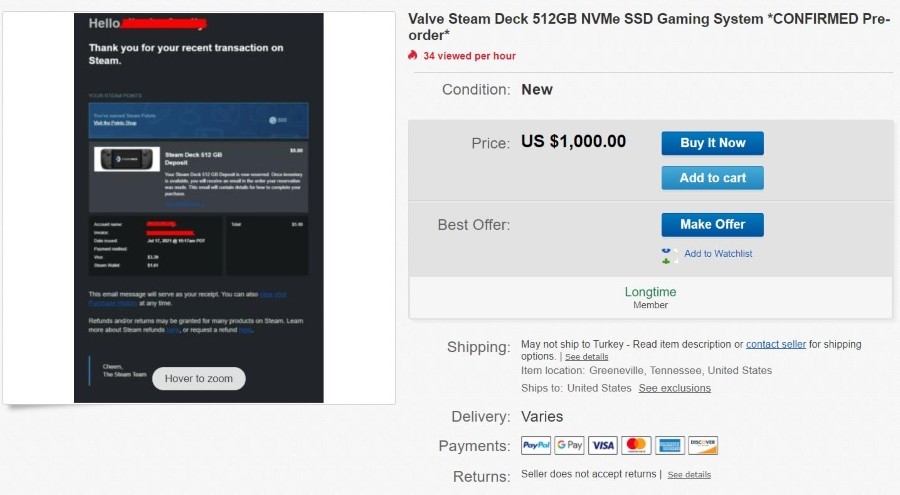 After the number of listings increased, eBay noticed the situation and took a step forward. With the action taken, eBay stated that all listings will be removed for violating its “Pre-Order Policy”. As it is known, a device purchased from pre-order on eBay must be sent to the buyer within 30 days, and this is not possible for Steam Deck.