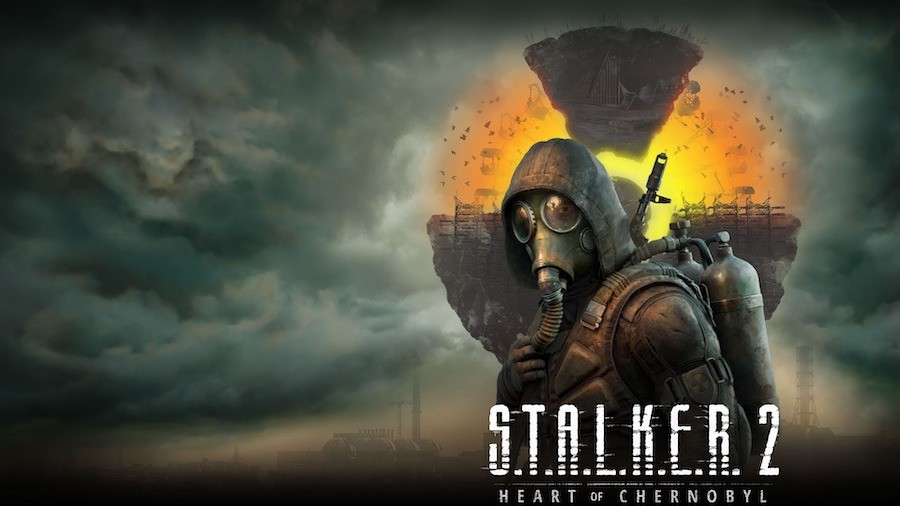 The gameplay trailer and release date of STALKER 2, the sequel to STALKER, developed and published by GSC Game World, has been announced.

New information was shared from the first-person horror game STALKER 2 at the E3 2021 event.

In addition to the shared game trailer, the release date of the STALKER 2 game was also announced. STALKER 2 will be released on April 28, 2022 for Xbox Series X, Xbox Series S and PC platforms. STALKER 2 will also be added to the Xbox Game Pass service from day one. The full name of the game will be STALKER 2: Heart of Chernobyl. 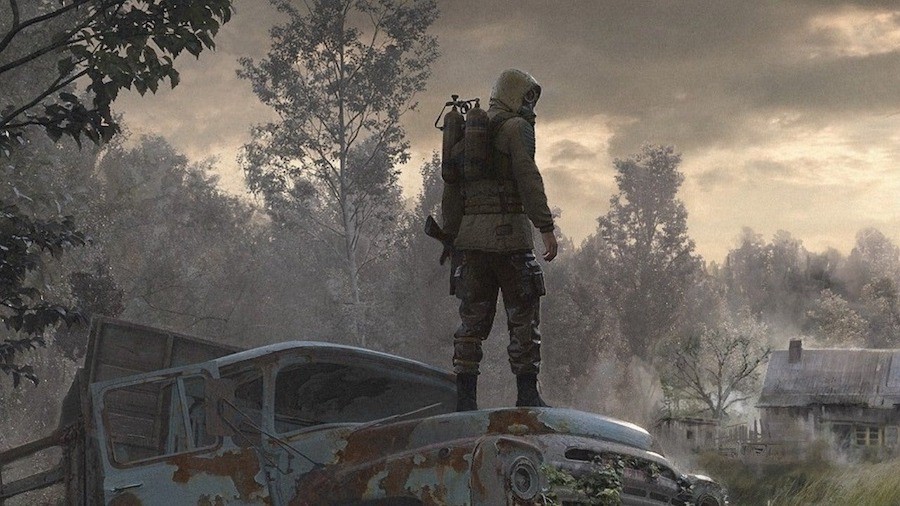