Posted By administrator Posted On 28 June 2021 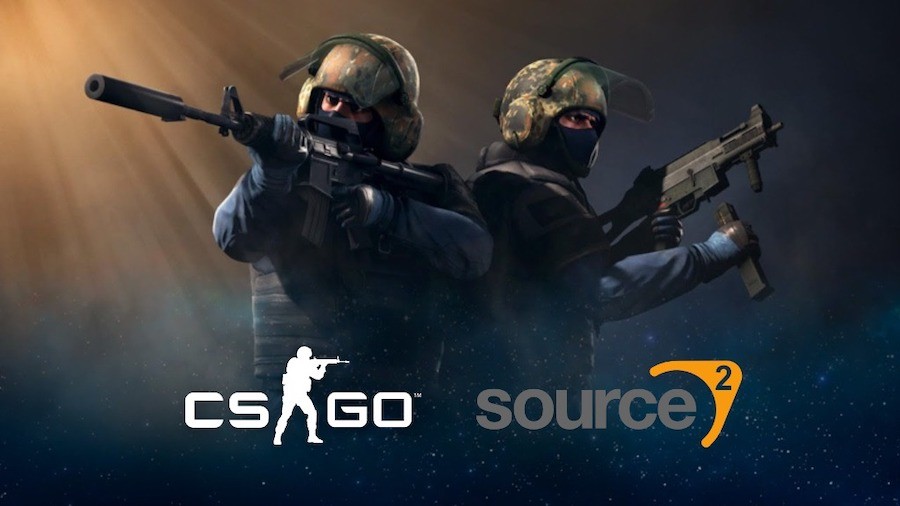 The Source 2 game engine, which CS: GO players, one of Valve’s popular FPS type games, has been waiting for a while, finally comes.

Celebrating its 22nd birthday recently, Counter Strike continues to be one of the most popular games of today, receiving important updates over time. While it has been said that the new game engine will come to the game for a while, these claims have been strengthened.

Considering that today the game works with Source, the first version of the game engine dating back to 2004, this change should have been made a long time ago. Valve, the developer of the game, took a break from the integration of the game last year, but according to the latest information released today, Valve is still determined in this business. 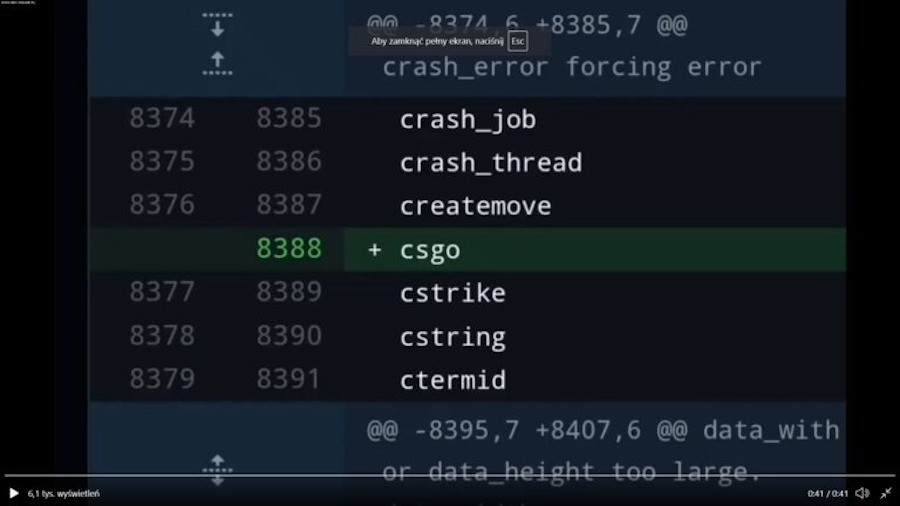 According to the share made by a user named Gabe Follower, a data miner, on Twitter, there is a reference to the game under the libengine 2 library in the last update of DOTA 2.

Although it is not known for now whether this was done on purpose or by chance, CS : GO players are already happy with this situation. Let’s see if Valve will make a statement on the subject in the coming days.