Posted By administrator Posted On 29 May 2021

PlayStation, one of the important brands of the gaming industry, is ahead of its competitors with the number of users and sales figures. Sony plans to further increase this success with its new services.

Important plans for the future of the company were discussed after the Sony corporate strategy meeting. Among the plans discussed was PlayStation, Sony’s most important brand. Kenichiro Yoshida, Sony’s CEO, Chairman and Chairman, is reportedly aiming to increase PlayStation’s audience from 160 million users to 1 billion users. 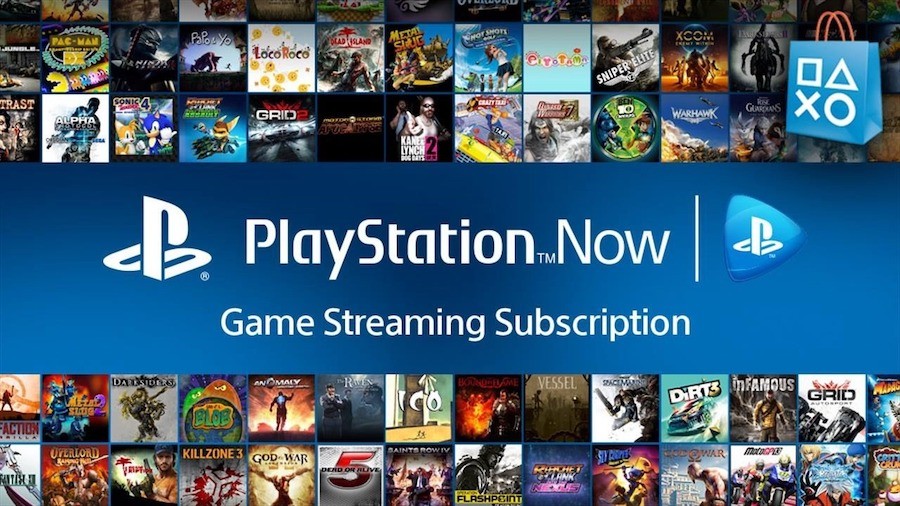 Sony’s goal may seem too high, but as the game market continues to expand every day, we can say that this goal is a feasible goal. Sony plans to make this goal possible, especially by increasing participation in PlayStation Network and strengthening PlayStation Now, the cloud system of PlayStation. We can say that it makes sense for Sony to follow a similar path, especially when we consider that Xbox, the biggest rival of PlayStation, also gives a lot of weight to the Xbox Game Pass and xCloud system. As it is known, Sony has increased the resolution of the PlayStation Now service from 720P to 1080P in the past weeks. It is worth remembering that the PlayStation Now service is not available in many countries, including Turkey.

Sony also plans to make a breakthrough on the mobile side. In the past months, rumors have emerged that Sony wants to bring important PlayStation games to mobile devices, and these rumors were confirmed by Jim Ryan, the head of PlayStation.