A special game is being developed for PS5 with Unreal Engine 5, the demo of which has been released recently and has impressed many players. The names at the beginning of the project were already enough to excite the players.

According to a job posting, PixelOpus, the developer of Concrete Genie, and Sony Pictures Animation, the animation studio of Spider-Man: Into the Spider-Verse, are working on developing a new game. Looking at the details of the job posting, we can clearly see that the game was developed with Epic Games’ Unreal Engine 5. 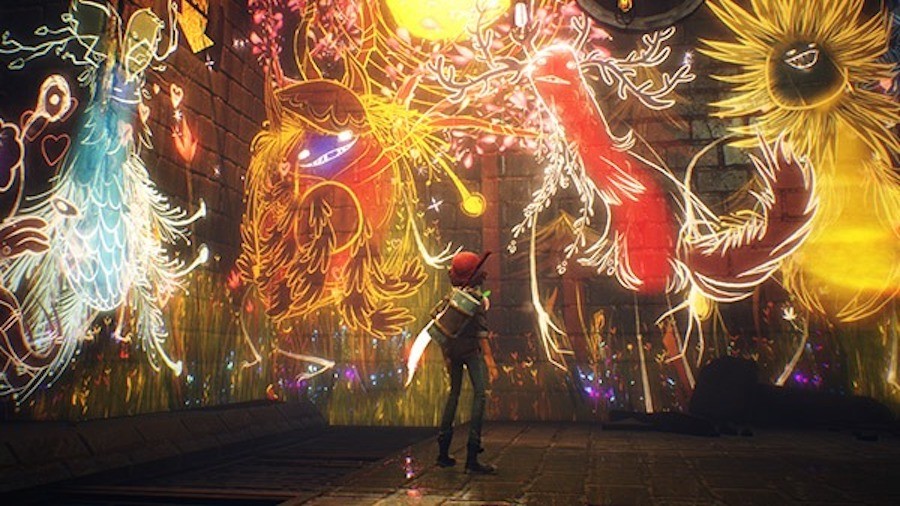 Nothing has been announced about the game yet. We see that the positions sought in the job posting for the game are Principal Graphics Programmer and Senior Engine Programmer. Unreal Engine 5 engine is specifically mentioned in both job postings. Therefore, we can say that the developers are at the very beginning of the project. At the beginning of a new project, it should be said that the names were quite successful and therefore the game was also eagerly awaited.