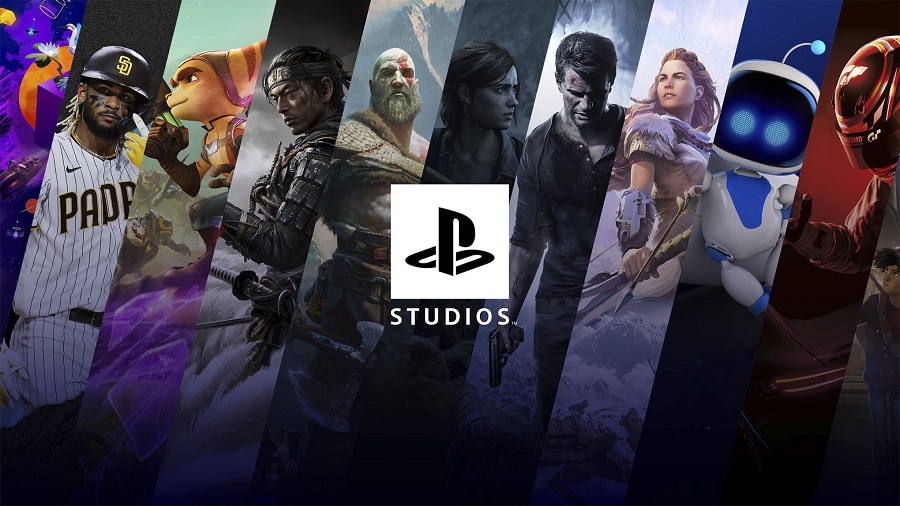 As it is known, Microsoft announced that many game studios have joined its structure before the new generation game consoles were put on sale. Sony’s response to this move of Microsoft began to come.

In a statement made by Hermen Hulst, President of PlayStation Studios, it was stated that Nixxes Software studio was purchased. 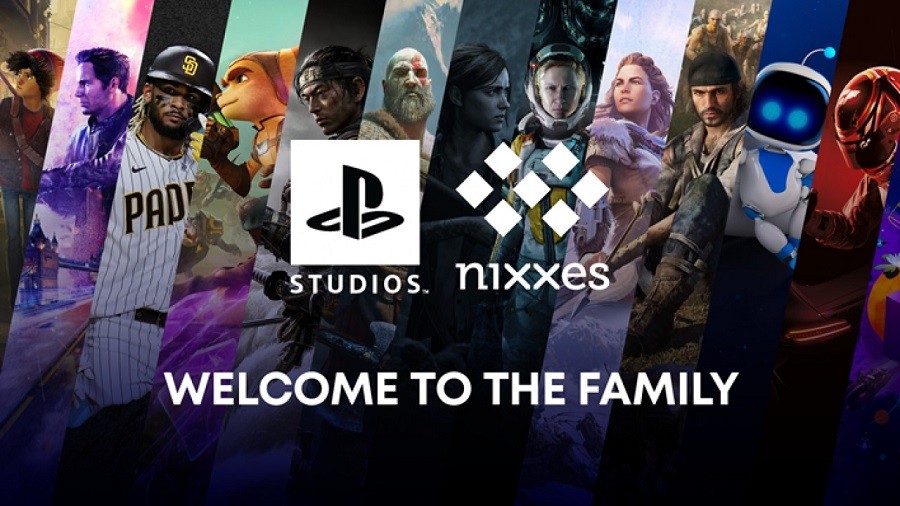 Although Nixxes Software is unknown to many players, the studio has previously helped develop games such as Marvel’s Avengers, Shadow og the Tomb Raider, Rise of the Tomb Raider, Deus Ex : Mankind Divided, and Tomb Raider.

Japanese technology giant Sony has recently announced that it has acquired Housemarque, which is the developer of the Returnal game. Later, although PlayStation Japan announced that Sony had purchased Bluepoint Games, this post was soon deleted. Therefore, it is worth noting that this purchase has not been completed yet. It looks like Sony will continue with new acquisitions and will continue to strengthen the PlayStation Studios brand.