Posted By administrator Posted On 27 June 2021 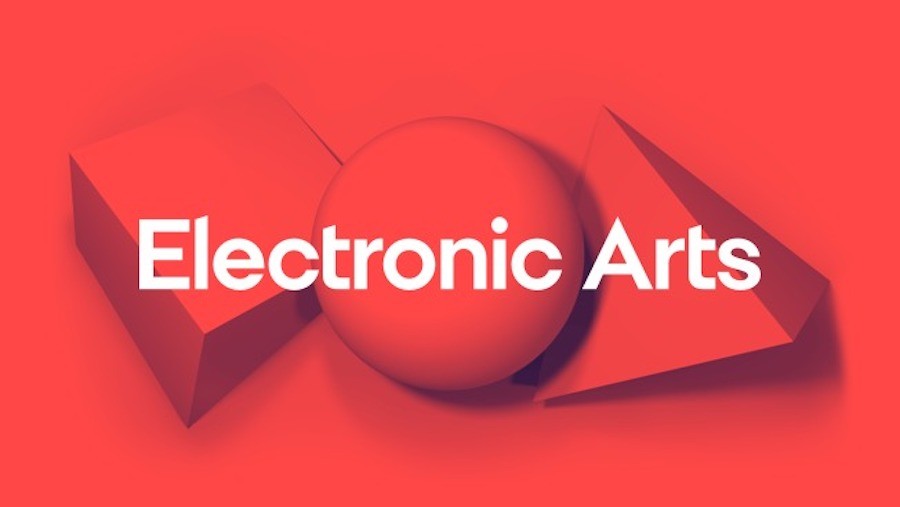 Electronic Arts, or more commonly known as EA, one of the largest game studios in the world, has made an important purchase for the mobile game market.

According to the statement made by Electronic Arts, Playdemic, known for its Golf Clash game, was acquired for $ 1.4 billion. Although Electronic Arts is making a name for itself with its sports games today, it is expected that Playdemic plans to transfer its experiences to new mobile games in the future and the mechanics of Golf Clash will be used in other games.

One of the biggest reasons Electronic Arts bought Playdemic is thought to be the Gold Clash game. The game, which has over 10 million downloads on the Google Play Store, has managed to attract the attention of many users. By acquiring EA Playdemic, it aims to deliver new mobile experiences for its network of half a billion players. 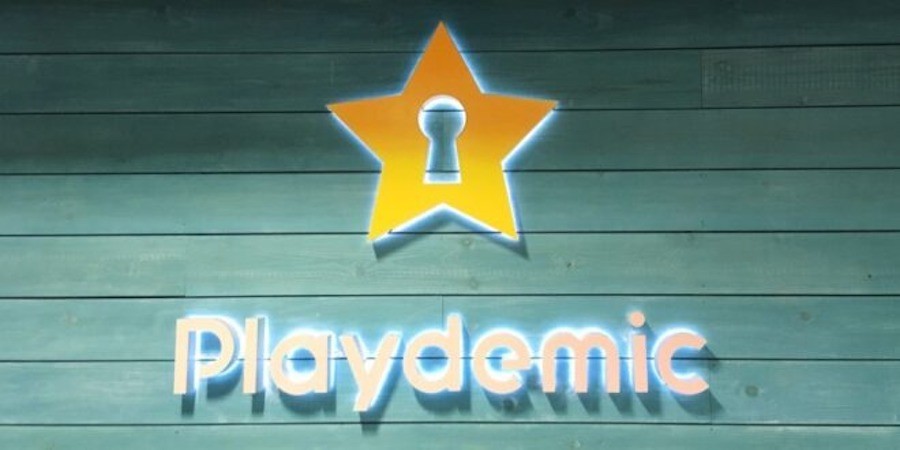 Nowadays, when smart phones are indispensable, the mobile game industry has also experienced a great leap in recent years. Activision, which EA sees as its competitor in this field, counted King, the producer of Candy Crush, for 5 billion dollars in 2015. EA aims to consolidate its position in the market with this acquisition.