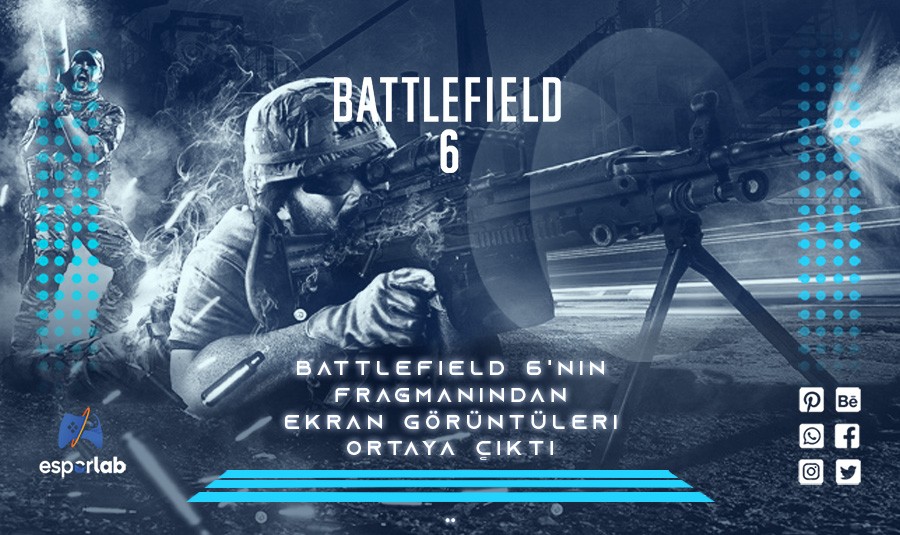 Screenshots have emerged from the trailer of Battlefield 6, one of the most anticipated games of the year.

Electronic Arts is on the agenda with the game Battlefield 6, which will be the new game of the popular game series Battlefield. Regarding the game, although the official statement has not been made by the studio, the leaks and a shared screenshot reveal the time the game will pass. According to the screenshots, the game will take place in modern times and offer an impressive experience. In the promotional film of the game, new visuals of the game have also appeared.

The images, which were first appeared on a Discord server set up by Tom Henderson, were clarified by a Twitter user named “Alaricdhuman”. Served footage reveals the presence of robot dogs and a previously leaked rocket launch facility in the game. It is currently unknown whether these leaked images are from the story mode or the online mode of the Battlefield 6 game. 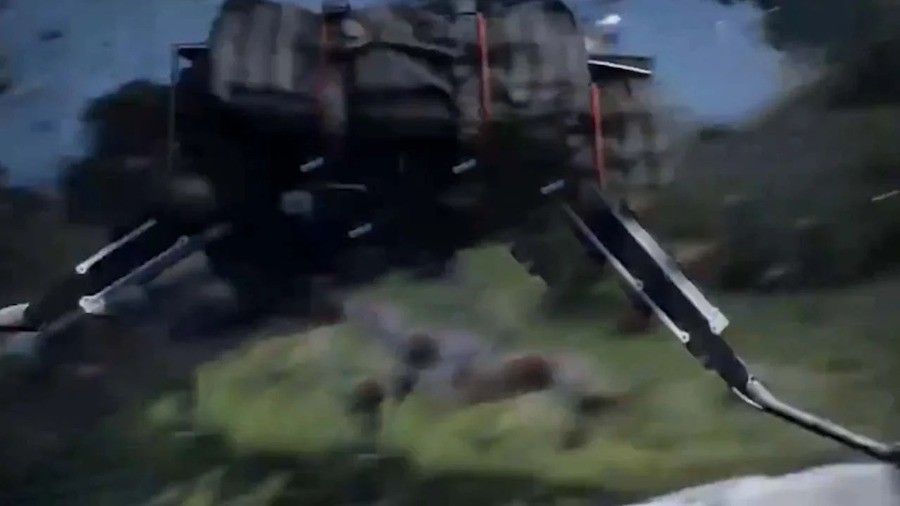 The leaked images are cleared, but not understandable. However, the Battlefield series fans were extremely excited even with these images. Moreover, according to Henderson, the source of the images is an extremely reliable person.