Posted By administrator Posted On 6 June 2021 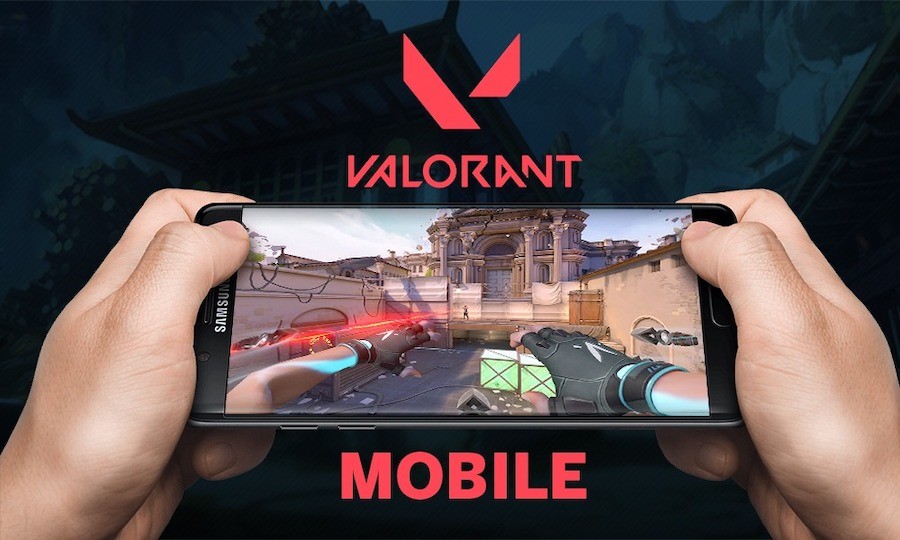 The mobile version of Valorant, published and developed by Riot Games, will meet with the players.

Valorant, one of the most popular games of Riot Games, celebrates its first year. Riot Games, which had great success with League of Legends, announced that it would release many different types of games in the past years, and last year it released its shooter-type games Valorant. Valorant game, which is among the popular games in the first year of its release, is coming to a new platform.

Celebrating its first year with Varolant, one of the popular FPS genre games, Riot Games shared new statistics about the game. Apart from the shared data, a pleasing statement was also made for mobile players. According to the statement, Riot Games will bring the Valorant game to mobile devices. We can say that Riot Games, which does not share any details about the mobile version of the game, has already excited mobile players. 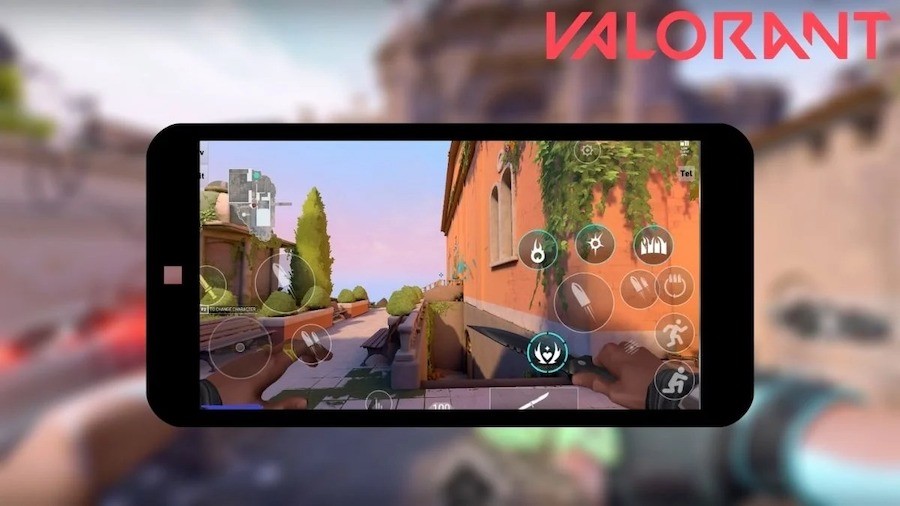 Anna Donlon, VALORANT Executive Producer of Riot Games, made important statements on the subject. “One of our top goals for year one was to gain the trust and respect of the global FPS community, as well as proving to players that VALORANT will be a tactical shooter that is worth your time,” Donlon said in a statement. With the Valorant player base growing day by day, seeing the things we wanted to do in Valorant to be worth it and the great appreciation of what we did by our audience was beyond our dreams. We are excited to bring the same competitive Valorant experience to more global players in the near future.”