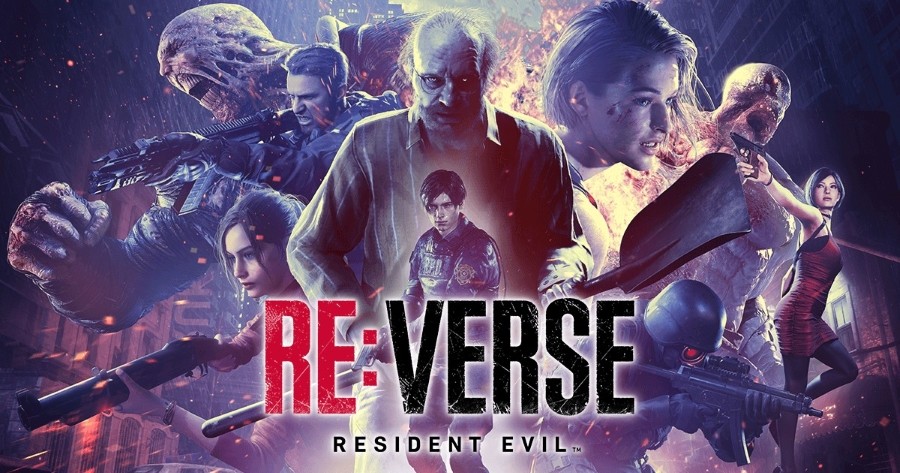 In the statement made on the official Twitter account of the developer team of the Resident Evil game series, bad news was given to game lovers.

Resident Evil’s developer team said in a statement on their Twitter accounts that they needed more time to deliver a “smooth gaming experience”. It is stated that additional details about the updated launch will be shared in the coming days.

The Game Will Be Free to Resident Evil Village Owners 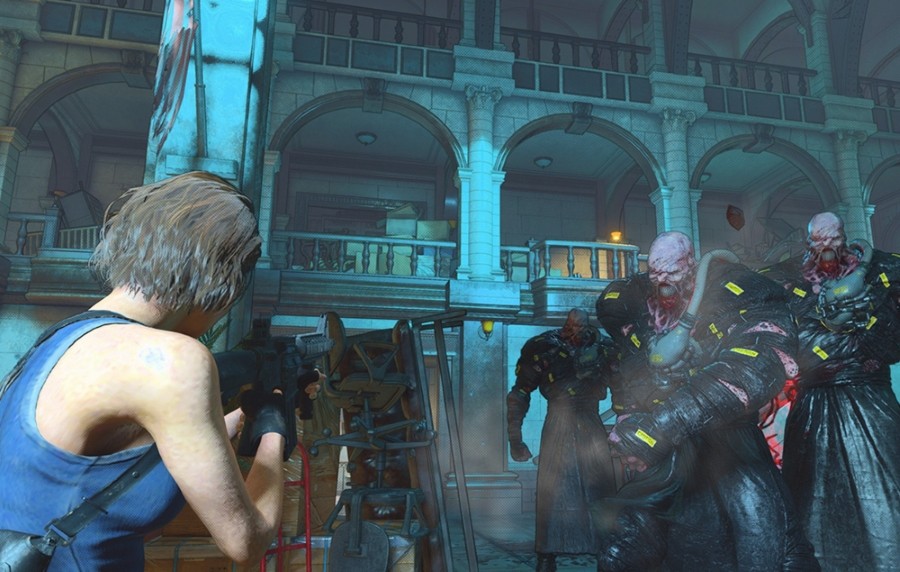 If we look at this statement from the developers, we can say that there will be a 5-month delay in the release date of the game. Although Capcom has announced that the game will be released in 2022, there is no clear statement about when the game will be released. The good news for gamers is that Resident Evil Re:Verse is an additional content that comes with the purchase of the Resident Evil Village game. For this reason, players who purchase the Residen Evil Village game will also have the Re:verse game at no additional cost. Giving advice to the players to follow the sale days, Capcom also gave some time to explore the Village universe in detail while waiting.