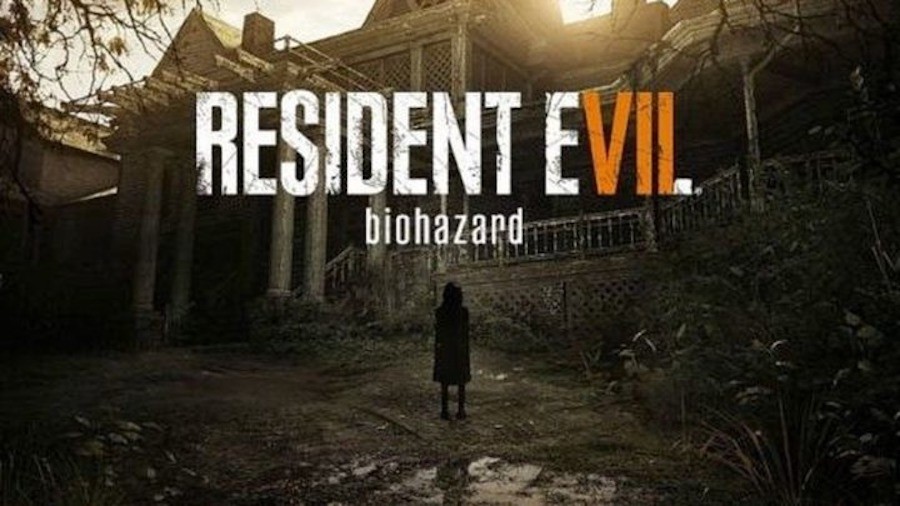 Resident Evil series games, one of the game series that players love, are on sale on the Steam platform.

Resident Evil series games, one of the first game series that come to mind when it comes to fear – survival, are on sale on Steam. In the discounts that will continue throughout the weekend, all the popular games of the series will be available with significant discounts.

Resident Evil Games Discounted On Steam And Their New Prices