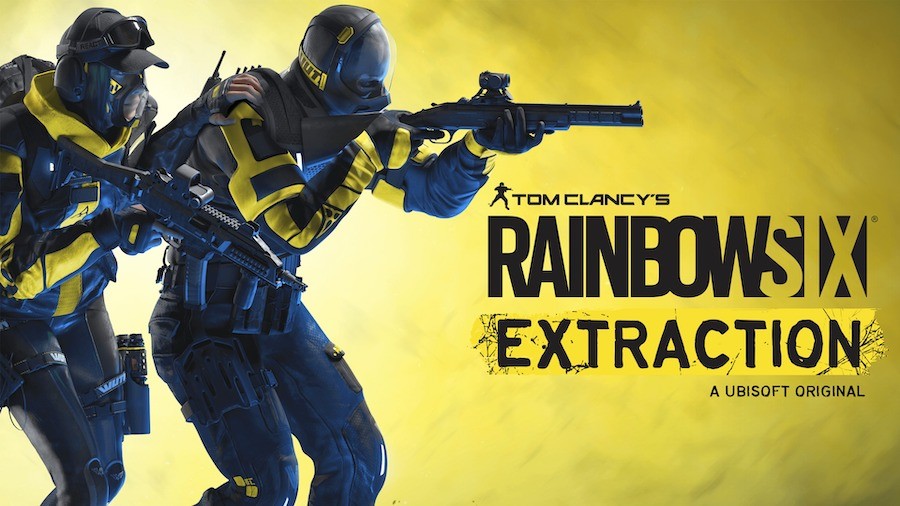 It has been announced that the release of Rainbow Six Extraction, one of the popular games of Ubisoft and previously announced to be released on September 16, 2021, has been postponed.

According to the statement made by France-based game studio Ubisoft, it was announced that the Rainbow Six Extraction game was delayed to January 2022. The game was expected to finally meet the players on September 16, but we can say that it was most likely delayed due to the coronavirus pandemic.

Giving a reason for the delay, Ubisoft said in its statement, “We embrace the opportunity to take additional time to bring this vision to life as it deserves in January 2022. Our goal with Rainbow Six Extraction is to deliver a full-blown AAA experience that changes the way we play and think about cooperative games. “With unique features like Missing In Action or The Spawl, each mission is set to be a tense and challenging experience.” 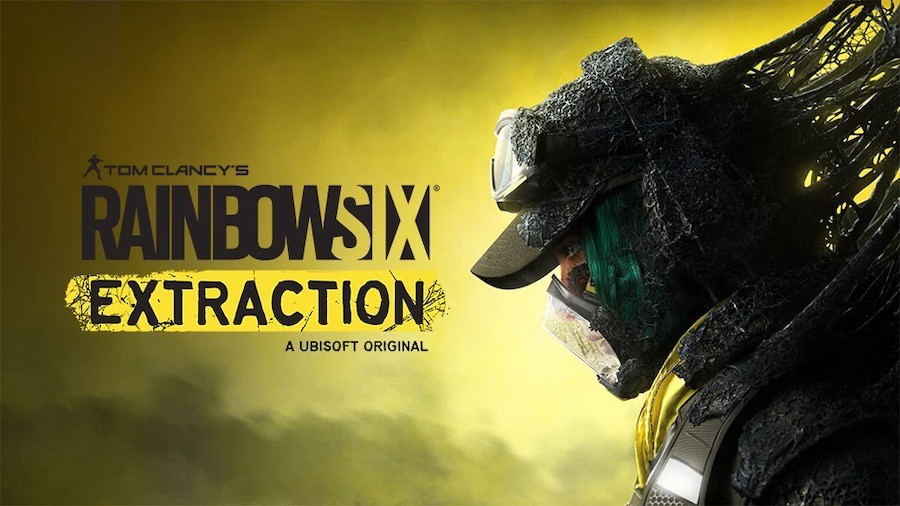 If you want to watch the gameplay video of Rainbow Six Extraction, you can watch it at the end of our article.