Pre-registration of PUBG New State, the new PUBG game in the PUBG universe, has exceeded 17 million.

The early registration number of PUBG: New State, the new PUBG game published and developed by KRAFTON Inc, the makers of the original battle royale PLAYERUNKNOWN’S BATTLEGROUNDS, has been announced. The number of applicants for early registration to the game has exceeded 17 million.

This statement by Krafton comes after a two-day alpha test that was carried out recently. In the statement, it was stated that the number of users who registered for the game only for devices with Android operating system exceeded 17 million. No announcement has been made regarding the game’s release date. 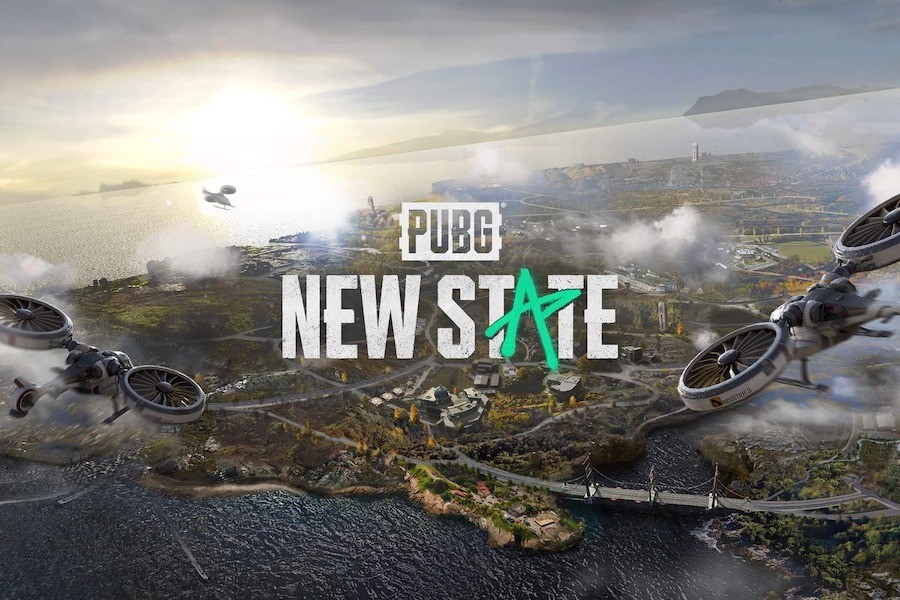 You can find the video with an in-depth look at the first map of the game at the end of our article.

PUBG: New State, developed by PUBG Studio, the creators of PUBG, the first game that comes to mind when it comes to Battle Royale, will be released for Android and iOS operating systems in 2021. Recreating the original Battle Royale experience, New State seems to be a game that will push mobile devices.