Posted By administrator Posted On 9 July 2021 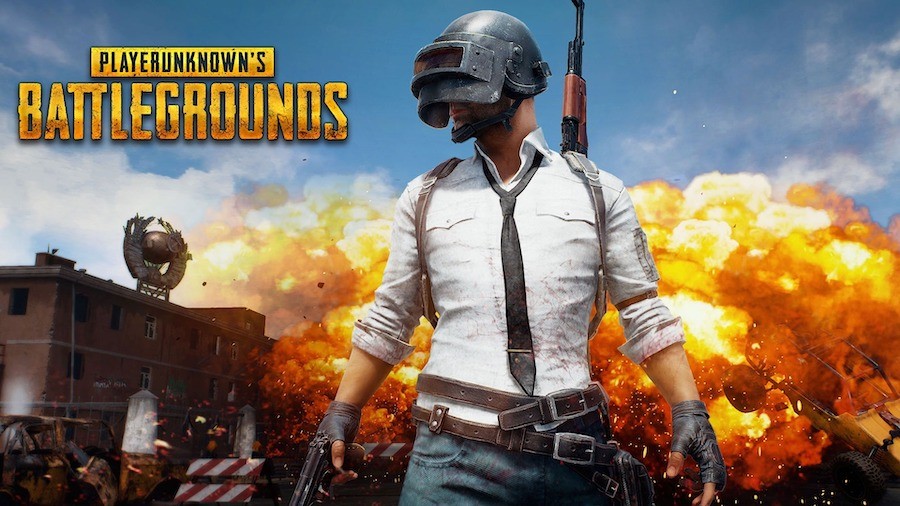 As it is known, PUBG Mobile game is one of the most played mobile games in the world. In the game where the players struggle to survive, it is of great importance that the players have a fast internet connection and that there is no ping problem. For this reason, it is important for players to have a smooth connection as the game has an online system. Although the internet connections of the players are at high speed, due to some problems, the players can reach high ping values, and in this case, the game becomes unplayable. 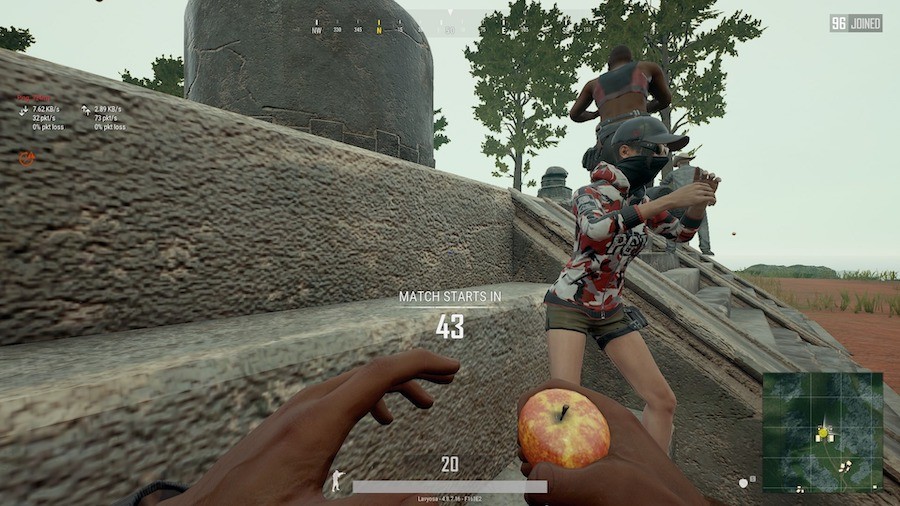 If you can’t get a good ping value in your region, you can also change your game server. PUBG Mobile has a total of 6 in-game servers (Asia, Middle East, Europe, KRJP, North America, South America). If you live in Asia and choose the North American server, it will definitely give you high ping and cause a lot of lag issues in-game.

Due to some problems or glitches in the PUBG Mobile game, players may start to get high ping. In this case, the players cannot enjoy the game. However, in the face of these problems, there is a repair option for players in PUBG Mobile. By using this repair option, players can largely fix the ping problem in their game.