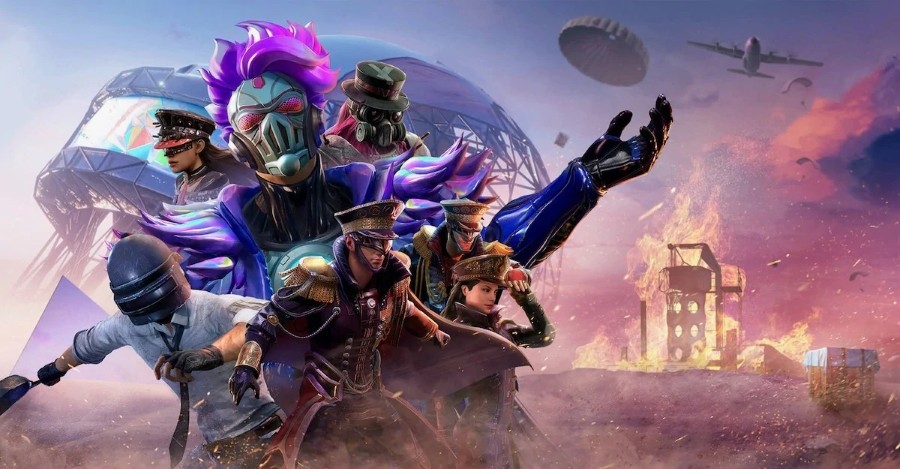 The revenue of PUBG Mobile, the mobile version of the popular battle royale game PUBG, in June 2021 has been announced.

According to the report published by the leading data analyst firm Sensor Tower, the June 2021 revenues of PUBG Mobile, one of the numerous games of Tencent Games, were shared. According to the data, the game earned $213.8 million in June alone. This gain shows an 11 percent growth compared to the same period of the previous year.

Most of this revenue for PUBG Mobile came from the Chinese version known as Peacekeeper Elite (Game for Peace). While China accounted for 53.3 percent of the total amount made last month, 11.2 percent was made up of players in the USA. As it is known, PUBG Mobile gets its income from the Google Play Store and App Store. 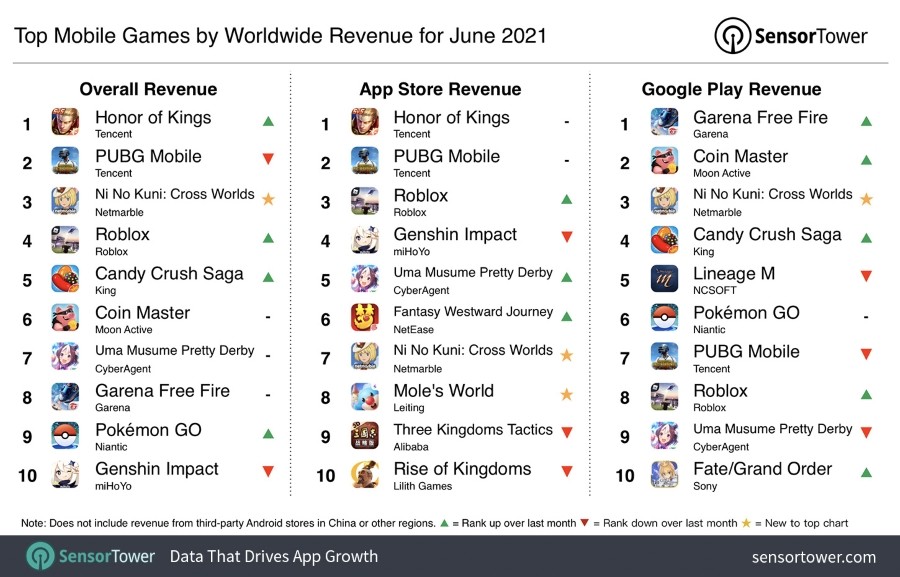 Although PUBG Mobile makes a huge profit, this win does not give PUBG Mobile the title of the most winning game among mobile games. Again, Tencent’s MOBA game, Honor of King, earned $277 million in revenue.

When we look at the rest of the list, other games in the top five include Ni No Kuni: Cross Worlds, Roblox and Candy Crush Saga. Garena’s Free Fire placed eighth and Pokémon GO placed ninth.